What is a Quesadilla?

Quesadilla is a griddle-cooked stuffed tortilla that comes from Mexico. Its name means “little cheesy pastry” in Spanish. This dish often uses corn tortillas, but in the US and northern Mexico, flour tortillas can also be used.

The different ingredients that can go into the stuffing include:

Quesadilla was originally a dessert invented by the Aztecs. These quesadillas were baked and stuffed with squash and pumpkins. However, with the Spanish colonization of Mexico, cheese and meat also were included in the stuffing. Traditionally, Oaxaca cheese, introduced to Mexico by Dominican monks, has been used in the stuffing.

One serving of quesadilla contains: 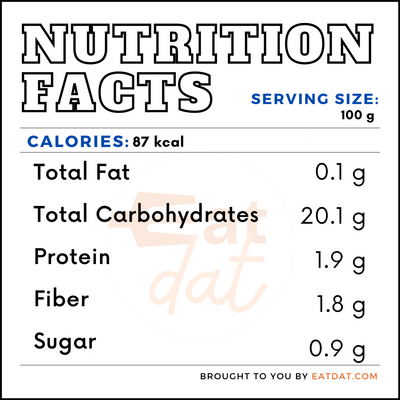 The main ingredients of quesadillas are corn or flour (in the tortillas) and cheese. Other ingredients such as salsa, vegetables, meat, guacamole, mushrooms, and black beans can also be added. The dish provides a good amount of both carbs and fat and is a good source of calcium and fiber, as well. However, this food is pretty high on carbohydrates and sodium, so consumption must be moderate. Also, quesadillas from fast food restaurants contain eight times the number of calories than homemade quesadillas, including higher levels of sodium and trans fats.

Though the basic traditional quesadilla consists of merely a tortilla wrapped around stringy cheese, quesadillas can be stuffed with different ingredients. Here are a few basic recipes to get started:

The FDA regulates both tortillas and cheese. Tortillas are classified as bakery products and regulated as such. Oaxaca cheese is imported into the US and is strictly regulated. Mozzarella cheese, which is often used as a substitute, is defined as any cheese made in accordance with certain procedures, by warming to approximately 31⁰C and subjected to lactic acid producing bacterial culture.