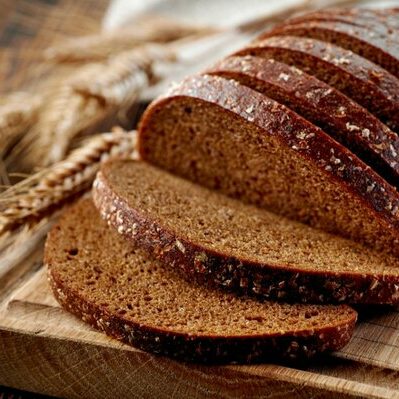 What is Rye Bread?

Rye bread is a type of bread made from rye flour, ground to different consistencies. It was a staple food throughout Europe until the 19th century, when wheat became the more popular choice. This bread has a dark brown color and a strong, earthy flavor. The texture is often chewy, as this bread is a heartier and more filling choice.

The top 10 most popular types of bread are:

Rye is genetically linked to wheat but is significantly different when it comes to its structure, resulting in varying types of breads. This grain originated in Turkey and grew wild. The first evidence of domestication of rye comes from Neolithic sites in the country. Some historians believe that it may have traveled west from Turkey as a mixture of wheat and only later developed on its own. Rye bread has been a staple food in all of Europe for several centuries. Wheat took over as the main source of bread during the industrial revolution, but today, rye is making a comeback in bread as well as whiskey. 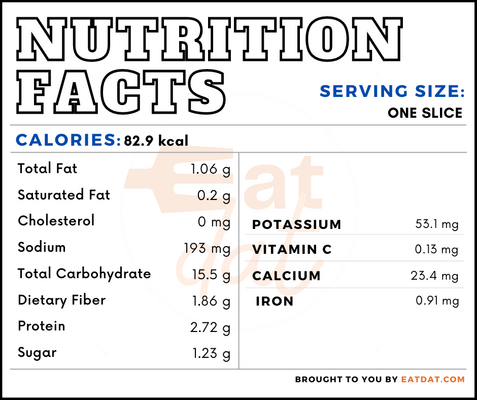 The largest rye producing country is Germany, followed by Poland, Russia, Belarus, China, Ukraine, Denmark, Turkey, Canada, and Spain. Most mass-produced rye breads are low on rye and high on wheat content. Also, they are leavened with commercial yeast. However, artisanal breads take more time to produce and offer a sharper and more flavorful taste, as well as higher density.

There are many ways to produce rye bread: with or without yeast, as well as with broken rye or ground rye flour. Common rye bread ingredients include rye meal, leavening, yeast, salt, and water. Wheat meal may be added in small quantities for its gluten properties. Also, flavoring agents such as caraway, different types of seeds, or garlic may be added.

First, the ingredients are mixed together and the dough is kneaded. Then, it is divided into smaller pieces, each to form a separate loaf, and shaped. Next, the dough is left to rest until it develops a starter culture and begins to rise. After that, the loaves are baked in an oven into which steam has been injected. Once baked, the bread is cooled and packaged. Finally, it is pasteurized after packaging to increase shelf life and limit contamination.

Rye bread can remain fresh at room temperature for up to 5 days. It becomes stale if kept in the fridge, as this doesn’t prolong its freshness.

This bread may be prepared in different ways. Additionally, it can be used to prepare a variety of dishes including toast, sandwiches, soups, and even desserts. Here are a few recipes:

The FDA regulates all breads under the umbrella term of bakery products. Bread is defined as food produced by baking mixed yeast-leavened dough prepared with wheat. There is no specific separate standard of identity for bread made with other flours, including rye.