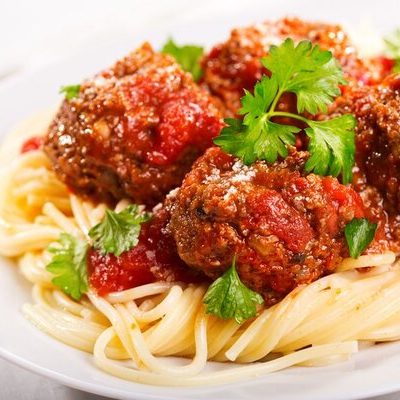 Spaghetti is a long, thin pasta with a cylindrical shape, commonly used in Italian cuisine. This pasta is typically made of milled wheat, seasoning, and minerals. The standard type of wheat used to make this pasta is durum wheat flour.

The top seven pasta brands, according to Good Housekeeping, are:

Spaghetti as pasta has its roots in Greece and around the regions of the Middle East. Italian pasta likely originated from the Arab meal called “itriyya“. This meal was instrumental to Arab traders as they moved around the world outside of Europe. They brought this food into Sicily when they conquered and occupied it in the 7th century AD. When the Arabs left Sicily, their pasta recipes remained with the natives of the region.

After that, lower-class locals experimented with the recipes and the dish gradually moved to the upper classes. By the 12th century, industrial advancement allowed the large-scale production of pasta and its related products. These foods became known to the world when Italian and Sicilian immigrants reached the US between the beginning and middle of the 20th century. American soldiers also contributed to this food’s popularity when they told the tales of pasta after returning from WWII. Today, spaghetti is one of the most popular types of pasta.

Spaghetti serves many functions in the kitchen. This food can be combined with sauces to make an array of flavorful dishes. People also consume it with various types of meat and cheese. It is also commonly used in recipes for soups and salads. 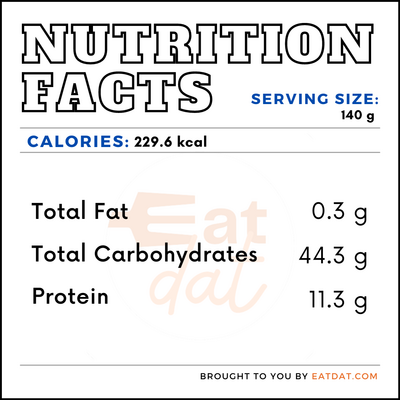 Spaghetti’s commercial production involves mixing milled wheat, water, egg, and other optional ingredients for added flavor. The manufacturers of this food prefer to use ground durum wheat flour. The water used in the process has to be clean and free of germs. A high capacity auger extruder is equipped with discs to shape this pasta into its cylindrical shape. The final product is dried and packaged for sale.

Here are some helpful tips to know while preparing this food.

One way to store leftovers of this food is to place them in a container, add a little oil or butter, and place them in the refrigerator. This way, they can stay in the fridge for three to five days. Anything longer than that will make this food lose its flavor. However, this pasta can last for about three months in the freezer.

This classic pasta can be enjoyed in many ways. Here are a few recipes for this food:

The FDA has standards of identity for various types of spaghetti. This includes the milk, vegetable, whole wheat, and egg variants of this food. Generally, the organization defines this food as a macaroni product that has a chord or tube shape with a diameter of more than 0.06 inches, but less than 0.11 inches. The FDA is also in charge of the production and labeling of this pasta and its related products in the USA.