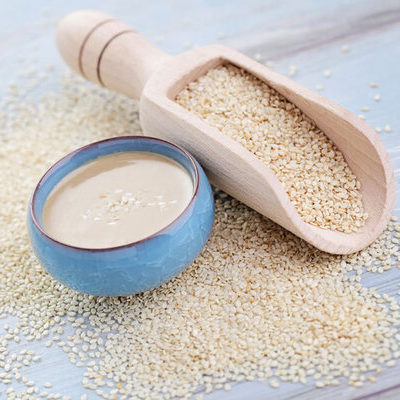 Tahini is made from toasting ground sesame seeds. This food is commonly used in many Mediterranean and Middle Eastern dishes. It’s known for its versatility and usage as a dip, spread, or condiment.

According to New York Magazine, the top tahini brands are:

The origin of this paste can be linked to ancient Persia. The ancient Persians were responsible for this food’s expansion, as they traveled to Israel with it. They referred to it as ‘holy food’ or ‘Ardeh’. Over time, its popularity spread to India, Asia, Africa, and later throughout the globe.

The ancient Greeks also valued this nutty paste for its medicinal properties and utilized it in the production of medicines, as well as consumed it as food. Hippocrates, one of the most influential philosophers, highly praised the nutritional wonders of this food. A relatively unknown 13th-century Arabic cookbook, called KitabWasf al-Atima al-Mutada, would also mention this food as a condiment in making its Hummus Kasa recipe.

This food can serve various functions, such as a topping on salads, meats, or burgers. It can also be used to prepare sauces or added into soups. Additionally, it can be spread on toasted bread or used for dipping raw vegetables.

It is relatively low in calories but still offers some nutritional value. One tablespoon (15g) of this cream offers the following nutrients: 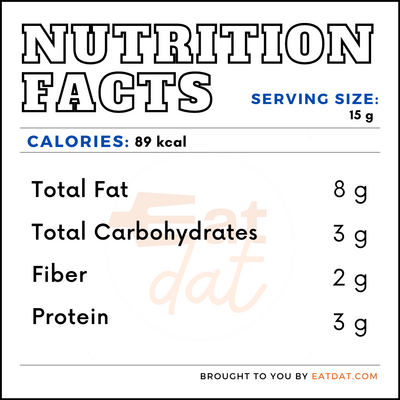 This food also provides various vitamins and minerals, including:

This nutty paste even provides some health benefits, such as:

However, there are a few side effects to keep in mind. This food may cause allergic reactions to those with nut allergies. It may also cause chronic inflammation if consumed in excess.

Washing and drying of sesame seeds

The sesame seed machine uses low specific gravity to wash off sand particles. The seeds are then dried by dehydration.

The recommended temperature to roast sesame seeds is between 212°F and 302°F. This process takes 1.5 to 2 hours. Electric or gas heating may be employed.

Any impurities or spoiled sesame seeds are destroyed in this stage.

The remaining sesame seeds are ground using a colloid mill.

The butter left after grinding is made more uniform.

The gas produced during the grinding and mixing is removed from the sesame butter.

The sesame butter is cooled immediately but does not fall below 113°F.

The filling machine squeezes the butter into a bottle, which is then labeled and stored.

An unopened jar should be stored in a cool, dry place away from high temperatures and humidity. If stored like this, it can last up to two months. However, unopened jars can last up to a year when kept in the refrigerator. Once opened, it is best to store this food in the fridge for no more than seven months.

This food can bring a world of flavor to dishes. Here are some popular recipes:

The Food & Drug Administration oversees the import of this food. Furthermore, they recognize sesame as a safe spice, flavoring, and natural seasoning for its intended use. The FDA also regulates the labeling of sesame oil and gives a recommended reference amount consumed per eating occasion. They even classify sesame seed as a drug product containing an active ingredient offered over the counter for specific uses.