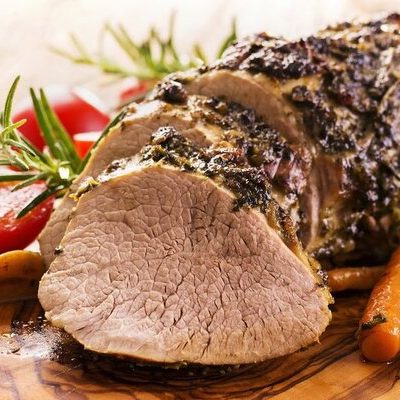 Veal is a type of meat derived from calves, whereas beef comes from older cows. This meat can come from any breed or sex of calf, although the majority of it originates from young male dairy cows. Veal is particularly popular in international cuisines such as French, Italian, German, Hungarian, Swiss, and Czech. There are three types of veal on the American market today:

In the United States, production has reduced in recent years only producing 80 million pounds in 2018.

The top 6 most common ways to serve this meat, according to D Magazine are:

This meat can be traced back to 100 BC when it was referenced in various types of literature and scripture. This meat continued to be consumed, although traditional farming techniques didn’t allow for its mass-production. Sometime before the 1900s, the European country of Holland developed a system to raise calves in confinement to produce this meat. At the turn of the century, this system was exported to the United States, allowing American farmers to raise veal.

This is usually more expensive than beef, which means it may often be reserved for special occasions. This type of meat is quite lean and has a more delicate taste than some other cuts, so it’s best not to overload it with spices. To bring out its flavors, you can use traditional seasonings like lemon, white wine, shallots, or herbs like rosemary and basil. This meat also pairs well with rice, noodles, potatoes, and other classic vegetables. It’s common to eat this barbecued, roasted, as a steak or cutlets, as well as in a soup or stew.

This meat is low in sodium and is a good source of protein, as well as vitamins and minerals. One serving (100g) of cooked meat can contain: 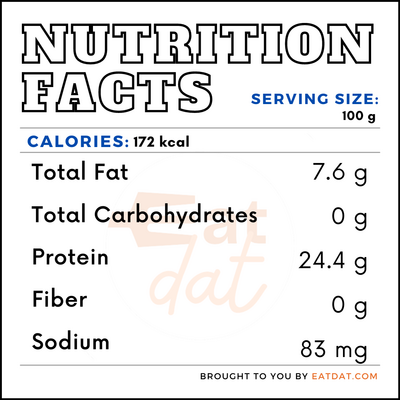 While this meat provides plenty of nutrients, it has a high level of cholesterol. Therefore, it’s best to consume it in moderation.

The commercial production in the United States mostly happens on farms in the Midwest and Northeast regions of the country. The production of this meat begins with farmers purchasing dairy calves, mainly male Holstein calves, and raising them on their small farms. Although there are never too many calves on one farm, the animals are confined and are not allowed to roam freely.

Depending on the types, the calves are fed a diet of formula, milk, or grains. When the calves are between 18 and 20 weeks, or about 475-500 lbs, they are taken to the slaughterhouse and killed. This meat is then cleaned, separated, and cut, packaged, and stored until ready to be sold.

Ensure that you get the most out of this meat by storing it properly. Avoid removing it from its original packaging until you are ready to use it. Once opened, be sure to seal any leftover cuts in a plastic bag or tightly wrap them in cling film and place them in the refrigerator. If stored correctly, it can last 3-5 days in the refrigerator.

Should you want to keep the meat for longer, it’s also possible to store it in the freezer. When freezing this, you should wrap the cuts separately in cling film and then place them in a freezer-safe container. Take care to remove all excess air in the container before placing it in the deepest part of the freezer. With this method, you can store this meat for 4-6 months.

This is a delicate type of meat that brings its unique flavor to dishes. Here are some popular recipes:

The Food & Drug Administration and the USDA regulate meat production and cooking in the United States. The USDA inspects and grades this meat in the five categories of prime, choice, good, standard, and utility. The FDA’s food safety guidelines for cooking meat recommends cooking veal steaks or chops at a temperature of 145° F (63° C) and leaving it to rest for 3 minutes. In the event that the meat is ground, it should be cooked at 160° F (71° C). With these recommendations, the FDA hopes to decrease the number of foodborne illnesses.