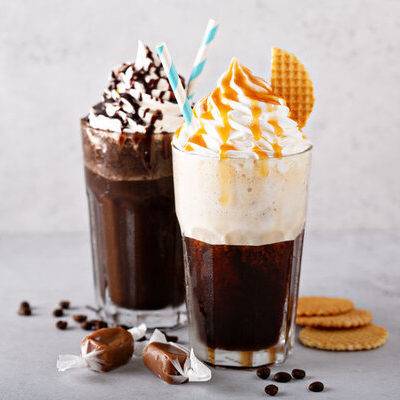 What is Whipped Cream?

Whipped cream is a cream produced by beating heavy cream until it is fluffy and light. It is commonly flavored with vanilla and confectioner’s sugar. Whipped cream is a sweet, premade confection that has already been whipped and can be purchased in stores for immediate use.

The top three most popular canned brands are:

The first known reference to whipped cream came in 1661 when Vatel, a French chef, produced a variation of this cream with sugar to honor King Louis the XIV. Over the centuries, chefs have included other flavors like vanilla and orange to this cream. In the 1930s, British scientists started creating aeration systems that work with pressurized nitrous oxide to create instant whipped cream. After World War II, American industries also started establishing dispensers. However, most of the companies closed down due to low-quality results.

In 2 tablespoons (6g) of whipped cream, there are: 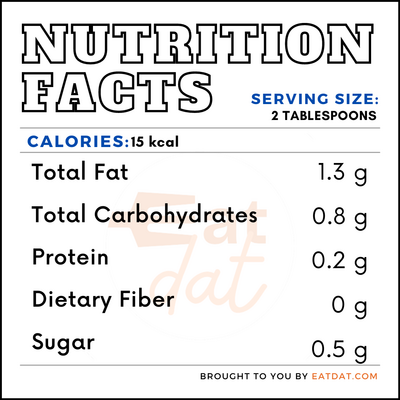 Heavy whipping cream, which is used to make this, has several health benefits.  This cream contains an array of important vitamins and minerals. Also, it can be capable of reducing high blood pressure. However, heavy whipping cream can have a few side effects. First of all, it has a large number of calories compared to whipped cream. Also, lactose-intolerant people cannot consume heavy cream.

The steps in the commercial production are:

The global whipping cream market was valued at $5.98 billion in 2018. It has been estimated that this market would grow at a growth rate of 8.1% between 2015 and 2019. In 2015, the top five exporters of sweetened and concentrated milk and cream were New Zealand, the United States, Germany, the Netherlands, and France.

Whipped cream is easy to make. Here are some helpful tips to follow:

To make this first mix the cream and other ingredients in a chilled bowl. Then, put the mixture into the blender and set it to a low speed. After that, gradually increase the speed and look for peaks to achieve the desired consistency.

Homemade whipped cream can last for 2-3 days in the fridge. If stored in the freezer, this creamy food can last 2-3 months. Should your cream’s consistency change and the water begin to separate, it is time to discard it.

This cream is an integral part of many sweet dishes. Five recipes to try include:

The Food and Drug Administration has standards of identity for light whipping cream and heavy cream. Light whipping cream is cream that contains greater than 30% and less than 36% milkfat. On the other hand, heavy cream is cream that has more than 36% milkfat. Both types of cream can be pasteurized or ultra-pasteurized and may be homogenized. The organization is in charge of the production, processing, and labeling of both types of cream.