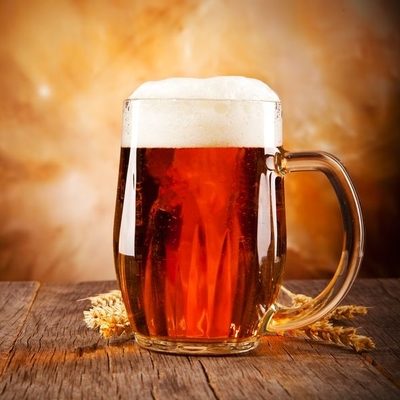 Ale is an alcoholic malt beverage similar to beer. This beverage is usually made of grain, yeast, water, hops, and sometimes herbs or spices. There are many varieties of this beverage which are marked by their various ingredients, flavors, and brewing processes.

The top 6 most popular ales in the USA, according to More Beer are:

Malted beverages can be traced back to 7,000 years ago in Mesopotamia where grains were cooked with water to create a drink. These early ales, coincidentally produced by women, were very popular and would be brewed and sold for centuries to come. Through trade and travel, this alcoholic drink made its way to Europe where it would become exceptionally popular in England. In medieval England, people of all classes consumed ale as it was cleaner than the drinking water at the time. Before the 17th century, ale was made without hops using a simpler process than that of today.

The addition of hops happened in the 1780s and changed the fermentation process, as well as increased the alcohol content. It also meant that this alcoholic drink could be delivered to the British colony of India and arrive unspoiled. In the early 18th century, the development of new fuels led to further development of these pale ales also known as “bitters”. Pale ales made their way to the Americas, but IPAs didn’t fare so well and by the 1900s were only produced in a handful of breweries. In the 1970s, these brews saw a resurgence in popularity and led to the birth of the American Pale Ale which is widely sold to this day.

Ale can add flavor, moisture, and body to food. You can use it in marinades, soups, or to make baked goods. Cooking with this alcoholic beverage is particularly useful when making something sweet because of its fruity tones. Since this beverage can bring a lot of flavor to a dish, it’s important to use it wisely. When cooking with this beverage, it’s best to add it near the end so the food absorbs the flavor but doesn’t turn bitter.

As is true with all alcoholic drinks, this beverage should be consumed responsibly. Alcohol creates sugar in the body and too much of it can lead to an imbalanced diet and other health risks. One can or bottle of brown ale can have: 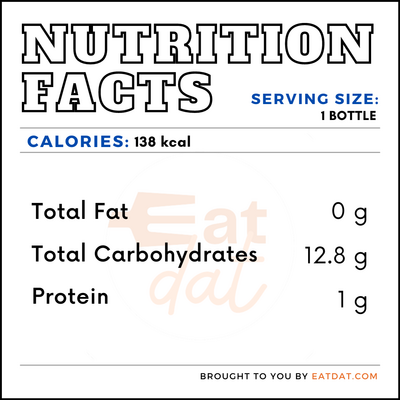 This beverage does not provide many vitamins or minerals, so there is hardly any nutritional benefit in consuming it. Nonetheless, studies have shown that moderate alcohol consumption can reduce the risk of a heart attack in some people.

The process of commercially producing ale begins with its main components: malt, water, yeast, and hops. First, the barley malt is milled or crushed then combined with water and mashed. Brewers then add heat to the mix to begin the fermentation process, after which the mixture is filtered and then boiled for 2-3 hours. The brew is filtered again to remove any remaining grains then sent to big metal tanks to ferment.

In the tanks, the brew is cooled before yeast is added and the mixture is left to lay for a day or so. After that, most brews have a maturation period of a few weeks to four months to age and develop their flavor. Once the ale has matured, it’s filtered one last time, bottled, and stored until it’s ready to be sold.

While beer and ale share some similarities, the way that they should be served and stored are different. This beverage is usually served at a warmer temperature to allow its flavor to come alive. When storing this beverage you should always keep it away from heat, light, and strong odors. This alcoholic drink should be stored at a temperature between 50° to 55° F for up to 2-3 months. If a brew is stored very well, it can even have a shelf life of up to two years.

The alcoholic beverage isn’t only for drinking, it adds plenty of flavor to dishes, too. Here are some popular recipes:

The Food & Drug Administration has regulations concerning the labeling of all alcoholic beverages, especially ales and beers. This regulation requires that all ingredients be clearly and honestly labeled, as well as nutritional values included. However, it is the Alcohol and Tobacco Tax and Trade Bureau that oversees that regulations are being followed.

“It Was Women Who Invented Beer.” Cervezas Ambar, Ambar.com, ambar.com/en/news/beer-culture/it-was-women-who-invited-beer/.