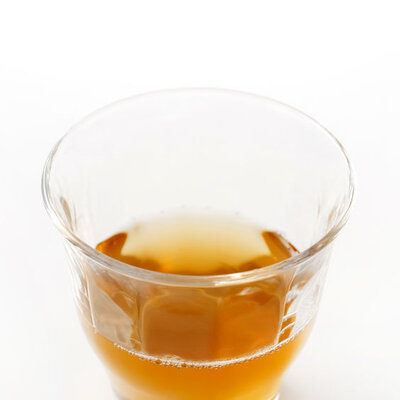 Awamori is an alcoholic beverage of Japanese origin made from the long grains of Indica rice. It is not a direct product of brewing but instead distillation.

The top five most popular Awamori brands on the market are:

The exact origin of Awamori is not clear. However, it is indigenous and unique to Okinawa, Japan. It originates from the Thai drink, Lao Khao, which is a rice whiskey. The technique of distilling reached Okinawa from Thailand in the 15th century. The people of Okinawa refined the distillation process, incorporating techniques from nearby countries, making it more suitable for the subtropical climate. Awamori is considered the oldest Japanese spirit and is similar to Shochu and Sake, and even the Korean spirit Soju.

Awamori is a suitable replacement for whiskey, vodka, and tequila because of its versatility. It is used in various ways as a cocktail base because it is colorless and transparent. Also, it is an excellent match for citrus fruits such as Okinawa’s exceptional shekwasha (flat lemon), and other tropical fruits. This drink can be consumed with a wide range of meals, regardless of the cuisine, because of its mild and refreshing flavor. This drink is entirely sugar-free, gluten-free, and natural, serving as an excellent alternative to Sake. 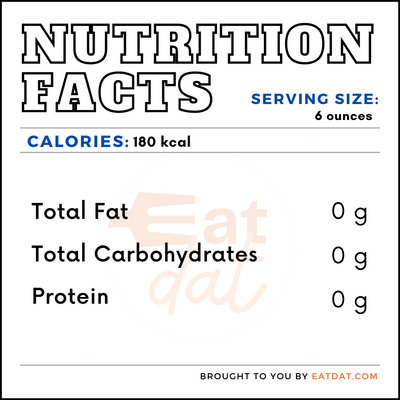 This drink may also provide some health benefits. First of all, it contains an element that exerts a revitalizing effect on the urokinase enzyme (thrombus reduction enzyme), which prevents strokes and heart attacks. Also, it is suitable for diabetics because of its low sugar content. Furthermore, research suggests that the fibrinolytic enzyme found in Awamori could increase blood circulation through plasmin stimulation. This enzyme plays a vital role in the dissolution of blood clots. Nonetheless, when consumed in excess it may provoke side effects such as upset stomach, headache, breathing difficulties, vomiting, and dizziness.

The original distillation process for Awamori originated in Thailand. This process involves adding black koji mold (a kind of yeast) to long grain Indica rice and water. The mixture is left over time in order for the mold to grow. Then, it is distilled in pot stills. Some may argue that this process is similar to the production of shochu; however, this process results in a brew that is 100% pure alcohol.

After the mixture has been distilled, it needs to be stored for a longer period to allow it to mellow. One notable thing about the beverage is that the aroma and taste improve over time. As the drink ages, the taste and smell improve, which makes the drink peculiar. Once it is distilled, the drink is aged in clay pots, usually kept in cool underground. Some local distilleries choose to distill this drink in stainless tanks, earthenware pots, or even casks.

Awamori can be stored for three years or longer. When stored for a more extended period, the drink becomes Kusu or aged sake. In Okinawa, when the drink is to be stored, it is poured into a clay pot. Alternatively, it can be poured into a bottle, a process referred to as “let it sleep”. This is because the longer it sleeps, the sweeter it becomes.

This drink can craft a variety of cocktails. Here are some popular recipes:

The Food and Drug Administration recognizes Awamori as a safe, direct food substance alongside its enzymes, which are animal-derived (rennet) and fermentation-derived (chymosin). However, the TTB also outlines general guidance and examples for distilled spirits formula application. The agency also provides mandatory labeling information for distilled spirits.

“What Is Awamori, the Distinctive Sake of Okinawa?” VISIT OKINAWA JAPAN, www.visitokinawa.jp/about-okinawa/guide-to-awamori