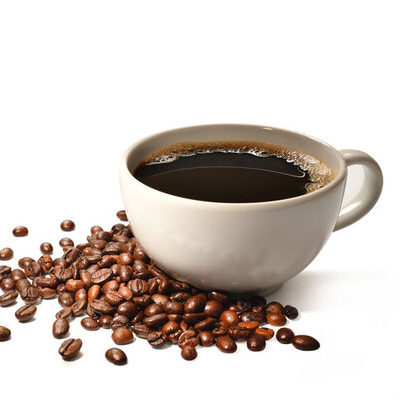 What is Black Coffee?

Black coffee is a type of drink brewed using only water and ground coffee. It does not contain milk, cream, or any extra flavors or ingredients. Coffee is derived from the seed of the coffee tree.

The top five most popular black coffee brands on the market are:

The coffee plant originated in Ethiopia. According to history, Kaldi, an Ethiopian goatherd, discovered that the goats had consumed some type of bean and became very energetic. He took the beans to an abbot in a local monastery, where the abbot made a drink that kept him active during evening prayer. Over time, the increasing popularity of coffee beans lead to them reaching the Arabian Peninsula. In the 1600s, coffee drinking became popular in Turkey and Iran as people loved to consume this drink and socialize.

In the late 1600s, coffee reached Europe through Italy. Coffee houses began to open in Europe, although this beverage wasn’t popular there until the 17th century. People in Europe were initially afraid of the new drink and its effects. Gradually, coffee started replacing beer and wine as the new breakfast drink. In 1689, the first coffee house opened in Massachusetts in the United States. Since then, it has remained a popular drink all over the globe.

Coffee can serve several functions in the kitchen. Black coffee is popularly consumed at breakfast time as a hot drink, but can be enjoyed at any time of day. This beverage is commonly used to infuse desserts such as tiramisú. It can also serve as a spice rub. It is even a popular marinade for meats. 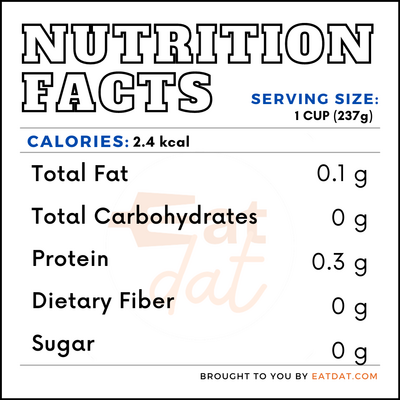 Black coffee has significant health benefits, which include:

However, it is possible to consume this in excess. To avoid the adverse effects of consuming too much caffeine, it’s best to follow the FDA’s recommendations on caffeine consumption. The ideal quantity of coffee for healthy adults is four or five cups of coffee (400mg) per day.

Brazil is the world’s largest producer of coffee. The global revenue from the coffee market stands at $362.601 million in 2020. The market is estimated to grow by a yearly rate of 10.6%.

Black coffee is easy to make. All you need is instant coffee and water. Follow the steps below:

If you want to maintain the flavor of coffee beans, keep them in an opaque, airtight container at room temperature.

This brewed beverage can be adjusted to suit many palates. Here are some popular recipes:

The Food and Drug Administration does not regulate the production, growing, and harvesting of coffee beans. However, the body classifies this substance as a product that is rarely consumed raw. The FDA also inspects imported coffee beans for any signs of insect infestation, molds, or defects.