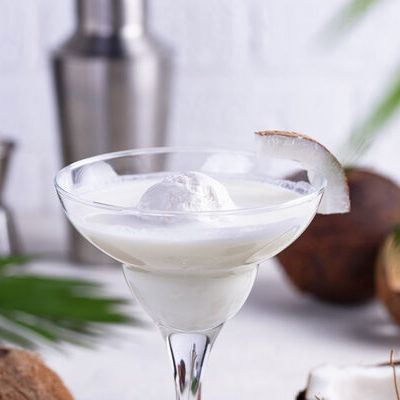 What is Coconut Rum?

Coconut rum is rum flavored with coconut extract. It uses molasses or sugarcane distillate, which are important for making rum. Other ingredients required are water, sugar, and coconut extract. This beverage may also be referred to as coconut liqueur, made with the base of rum.

The top 8 most popular brands include:

Historians suggest that rum as we know it today dates back to 1648. However, coconut rum is synonymous with the Malibu Rum. This brand of liquor was first produced in South Africa under the name of Coco Rico in 1978. Later on, it was rebranded as Malibu and became popular around the world. Other brands also began to produce this alcohol, leading to the popularity of this liquor.

The nutritional value for one shot: 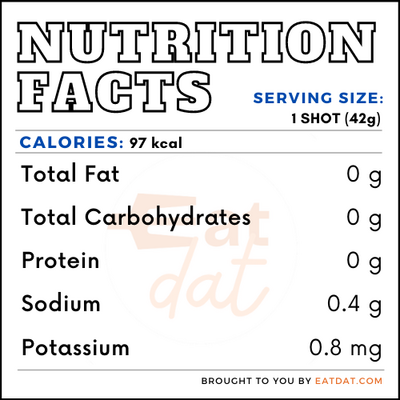 Flavored rum is popular among young people, but can prove to be a health hazard that has resulted in disproportionate increase in alcohol-related emergency room visits. However, moderate alcohol consumption has some benefits. Drinking rum regularly can help in reducing heart disease. While binge drinking can be harmful, drinking a glass of alcohol three or four times a week can have beneficial health effects.  Overconsumption of alcohol on a regular basis can lead to several health problems, such as liver cirrhosis, pancreatitis, high blood pressure, stroke, and different types of cancers.

This liqour is produced by infusing traditional rum with the essence, extract, or water from real coconuts. The rum used may be dark or white rum. To provide a high-quality coconut rum, the beverage must be infused for a minimum of two weeks. However, the infusion period varies according to the manufacturer. Finally, once the rum achieves the right flavor, it is filtered and bottled for sale.

This alcohol is extensively used in cocktails. Here are a few recipes to try:

All alcohol products, except artisanal products, fall under the purview of the TTB (Alcohol and Tobacco Tax and Trade Bureau) in the US. Rum is defined as spirit distilled from the fermented juice of sugar cane, sugar cane syrup, sugar cane molasses or other sugarcane by-products and bottled at not less than 40% ABV. Flavored rum refers to rum flavored with natural flavoring materials, with or without sugar, and bottled at minimum 30 percent ABV. The name of the predominant flavor, in this case, coconut, shall appear as part of the class and type designation, e.g. “ coconut flavored rum”.