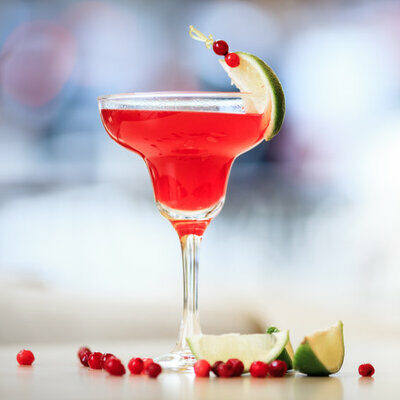 What is a Cosmopolitan?

The Cosmopolitan is a cocktail with a base of vodka and containing triple sec, cranberry juice, and lime juice. Pink in color, the drink has a balance between sweet and sour tastes.

It is a great drink to be served at dinner parties or as a pre-dinner evening drink. This drink became even more famous through the TV show Sex and the City.

Some of the most famous New York cocktails are:

This is an American cocktail that was adapted from an earlier cocktail called the Daisy, which called for spirit, sweetener, and citrus, just like the Cosmo. Vodka was not popular at the time until Ocean Spray published a recipe for a cocktail called Harpoon using their cranberry juice. According to one story, the actual invention of the cocktail is credited to Cheryl Cook, a bartender in Miami. Another story gives the credit to John Caine, a bartender from Provincetown. Irrespective of who created the drink, it became a hit within the gay social scene in the US. Today, it is considered a classic, though some see it as too simplistic and outdated. 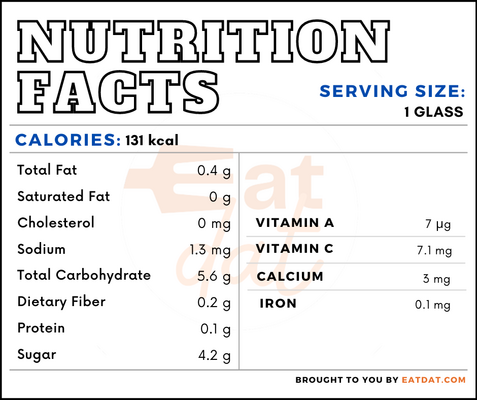 Also, the Cosmopolitan is rich in potassium. The cranberry juice in the cocktail offers a number of health benefits and has the ability to lower cholesterol, reduce the risk of cardiovascular diseases, atherosclerosis, and diabetes, reduce oxidative stress, improve platelet function, and prevent endothelial dysfunction. However, overconsumption of alcohol can result in a change in the brain’s functioning patterns, liver cirrhosis, pancreatitis, heart problems, strokes, different types of cancers, as well as affect overall immunity. It is best to consume this drink responsibly and in moderation.

To prepare a Cosmopolitan, the main ingredients required are vodka, Triple Sec, cranberry juice, and lime juice. Cointreau, Grand Marnier, Chambord, or any other orange liqueur may be used as substitutes for Triple Sec. First, the ingredients are shaken in a cocktail shaker with ice. Then, the mixture is strained into the glass. The garnish is usually a slice of orange or lime, and the cocktail is usually served in a martini glass.

This drink has a few variations that play with the original ingredients. Here are a few recipes:

Vodka is defined by the TTB as a neutral spirit distilled with charcoal and without any distinctive character, aroma, taste, or color. The TTB strictly regulates the production and import of alcohol, which must have 95 percent ABV and be bottled at no less than 40 percent ABV. Also, triple sec falls under the liqueur or cordial class and is defined as an orange flavored liqueur or cordial.

Adam Teeter, The History Of The Cosmopolitan And The Birth Of Craft Cocktail Culture, Vine Pair, https://vinepair.com/wine-blog/history-cosmopolitan-birth-craft-cocktail-culture/