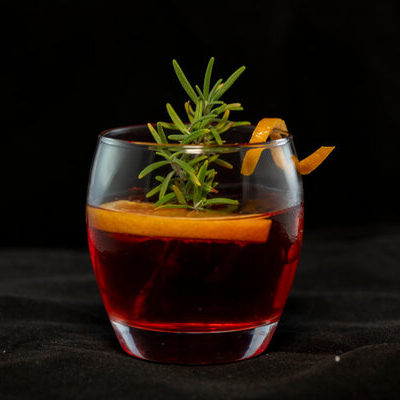 The Godfather is a cocktail made by mixing Scotch whisky and amaretto in almost equal parts. It is a simple recipe with just two ingredients and hence, heavily relies on good quality spirits. This cocktail is smoky and sweet and is best suited for slow sipping due to its high alcohol strength.

Some of the most popular scotch-based cocktails include:

The origin of this cocktail remains unknown but it appeared sometime in the 1970s in the US. One theory states that the cocktail may have been invented by a bartender named Donato Antone in the 1950s. According to Disaronno, an Italian amaretto producer, this cocktail was a favorite of Marlon Brando, who plays Vito Corleone in The Godfather. The name may refer to the Italian nature of the amaretto in the cocktail. While the godfather enjoyed its fame in the 1970s, its popularity waned as bartenders began to create variations of the cocktail. 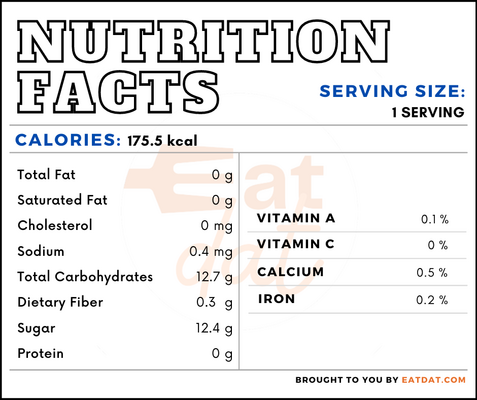 Because whiskey is distilled in copper stills, it contains copper, which helps in the creation of red blood cells, absorbs iron, boosts the immune system, and protects cells. It prevents the onset of anemia and osteoporosis. Also, whiskey contains antioxidants, which help in preventing heart disease. Additionally, the drink controls urate levels by promoting excretion of urate through urine. This can prevent gout and other uric acid diseases.

Amaretto has no nutritional value and has 16 to 35 percent ABV. The herbs, spices, and other flavoring ingredients of the drink may have health benefits, depending on the recipe. Indeed, it has been used as a medical tincture and as a digestive for centuries. Some popular ingredients in amaretto are gentian, rhubarb, wormwood, cinchona, angelica, myrrh, green cardamom, cinnamon, star anise, sarsaparilla, mint, bitter orange, orris, and yaupon holly. These may provide a host of positive health benefits.

Nonetheless, overconsumption of alcohol can result in a change in the brain’s functioning patterns, liver cirrhosis, pancreatitis, heart problems, strokes, different types of cancers, as well as affect overall immunity. It is best to consume this cocktail responsibly and in moderation.

The Godfather is a simple drink to make. It requires Scotch whisky and amaretto in the ratio of 1.5:1. First, the glass is filled with ice, and then the two ingredients are poured in and stirred. It is usually served in an old fashioned glass with an orange twist. Popular variations of the cocktail include the Godmother (vodka and amaretto), the Godson (scotch, amaretto, and cream), the Goddaughter (vodka, amaretto, and cream), and the French Connection.

This cocktail has variations that can please any palate. Here are a few recipes to try:

All alcohol related products are regulated by the Alcohol and Tobacco Tax and Trade Bureau (TTB) in the US. The TTB defines whiskey as a distilled spirit made from a fermented mash of grain with less than 95% ABV and more than 40% ABV. Amaro may not be marketed as a digestive in the US, as it is prohibited under the TTB laws.