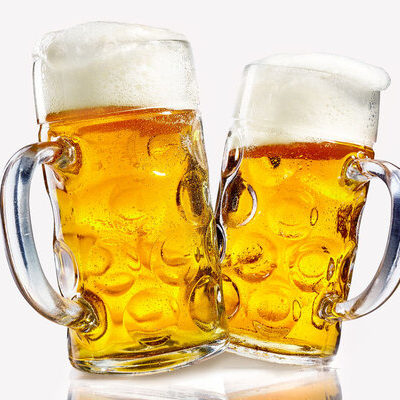 Lager is a bottom-fermented alcoholic beverage with an alcohol by volume content between 4.5% and 13%. The yeasts used in the production of lager settle at the bottom of the fermentation tank, thus differentiating it from ale, which utilizes top-fermenting yeasts. Lagers are a type of beer, and tend to ferment slowly at low temperatures.

The top five most common types include:

The word “lager” was derived from the German word “lagern,” which means to store. This beer has its origin in the region of Bavaria in Germany. In the early centuries, some brewers moved their beer to frozen caves of the Bavarian Alps to allow fermentation towards the summer. This process produced a drink with a dull color, neat taste, and high carbon dioxide levels. In the early 1900s, Bavarian brewers started trying out brewing techniques that involved keeping their beers in cold beer cellars for a long time under the action of bottom-fermenting yeast. After that, the beers would undergo another period of low-temperature storage before moving them to refrigerated beer cellars. This new artificial cooling system contributed to the popularity of lager.

This alcoholic beverage can serve several functions in the kitchen. It can be used in stews, soups, and fried foods. Along with baking powder, this drink can also be applied to batters to make bread loaves rise, producing beer bread. Additionally, this beer can be used in sauces and marinades.

In a 100g serving of light Heineken lager beer, there are: 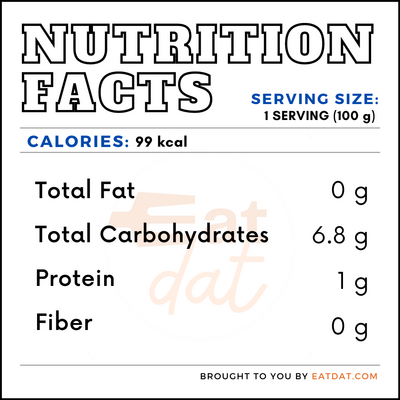 This beverage may offer certain health benefits, if consumed in moderate amounts. First of all, alcohol may help reduce the risk of ischemic shock. Ischemic shock can lead to the narrowing of the arteries to the brain. Also, moderate consumption of alcohol might be able to reduce your risk of developing heart disease. Nonetheless, it is not recommendable to consume this drink in excess amounts. Excess consumption of alcohol can cause cancers, liver disease, weight gain, a greater risk of depression, and a greater chance of early death.

The general processes involved in the production of this drink include:

Since lager is a type of beer, it is important to monitor storage time and exposure to light and heat. If you have no intentions of consuming this drink immediately, keep it in a cold place such as your refrigerator or a cold cellar. Keep lagers away from sunlight, as this can make the drink develop a skunky smell. Make sure that your beer bottle or can is standing upright. If beer bottles lie on their sides, this can speed up the decay of the drink.

This alcoholic beverage adds flavor to both foods and drinks. Five recipes to try include:

The Food and Drug Administration does not regulate the production of this drink or any other alcoholic beverage. The Alcohol and Tobacco Tax and Trade Bureau (TTB) oversees the production, processing, and labeling of beer, including lager. The organization defines beer as a fermented beverage containing 0.5% or more alcohol by volume (ABV) and brewed from malt, wholly, or in part, or from any substitute of malt. The TTB must approve operations before anyone can produce beer for family or personal use.

“Alcohol in Moderation: How Many Drinks Is That?” Mayo Clinic, Mayo Foundation for Medical Education and Research, 26 Oct. 2019, www.mayoclinic.org/healthy-lifestyle/nutrition-and-healthy-eating/in-depth/alcohol/art-20044551.