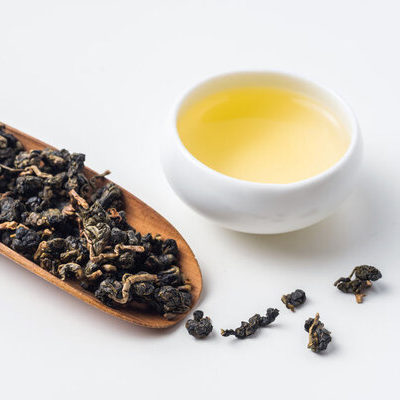 What is Oolong Tea?

Oolong tea is a traditional Chinese tea made from the Camellia sinensis plant.

This  tea only makes 2% of the world’s tea supply. This tea is mainly produced in southern China, but it is enjoyed around the world.

The most popular Black dragon tea brands include:

History dictates that tea originated in China in 3,000 BC when it was accidentally discovered by the Chinese emperor Shennong. The story goes that a tea leaf fell into a pot of hot water and the emperor drank the brew, being pleasantly surprised by its flavor. This event prompted the study of tea and the drink flourished in many Asian countries. However, oolong tea can be traced back to the Fujian region of China during the Qing Dynasty (1644-1912).

It is believed that black dragon tea was born when a tea grower left freshly plucked tea leaves out and forgot to process them. The leaves began to naturally oxidize and wilt; however, as the grower did not want the leaves to go to waste he processed them anyway. The tea that came as a result of these events was smoother, sweeter, and more fragrant than black tea. Eventually, this new form of tea became so popular that by the 19th century it was introduced to Taiwan and later became popular throughout the tea-drinking world. 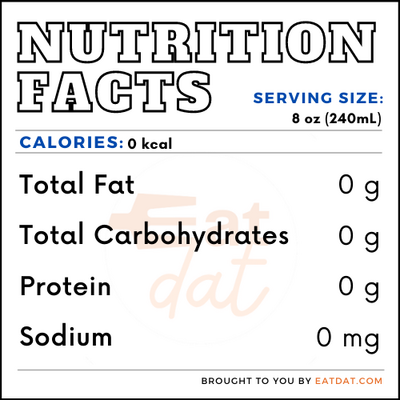 As it is made from tea leaves, it also offers caffeine which is known for improving mood and boosting energy levels. This tea also provides health benefits, such as improving heart health, helping prevent diabetes, aiding healthy brain function, maintaining a healthy weight, promoting tooth and bone health, as well as protecting against cancer. Studies have shown that this tea may be particularly helpful in fighting liver cancer. However, overconsumption of caffeinated beverages may be detrimental to one’s health, which is why the FDA recommends limiting daily caffeine intake.

The commercial production of black dragon tea differs notably from the production of green tea. Tea leaves from the Camellia sinensis plant are fermented to produce this tea’s signature flavor through enzyme reactions. Fresh tea leaves are withered at room temperature for around 16 hours, or at 104 °F for 2 hours, and then the process is repeated for another 4 hours at room temperature. Then, the tea leaves are not ground down but remain intact to preserve the cells. Finally, the processed tea leaves can be packaged and stored until ready for sale.

To enjoy this traditional Chinese tea to the fullest, you should take care to store it properly. Although this tea has a longer shelf life than most green teas, the ways to store this tea depend on the variety. Light varieties of this tea have more water content, which means they should be kept in an airtight container in the freezer. Dark varieties of this tea have less water and don’t need to be kept cool, so storing them in an airtight container at room temperature is sufficient. When stored properly, this tea can last up to five years and some note that black dragon tea’s flavor improves with age.

Black dragon tea can be enjoyed in a variety of ways. Here are some popular recipes:

The Food & Drug Administration has regulations for preventative controls for food, including oolong tea, and defines this beverage as shelf-stable. The FDA also regulates the polymers most commonly used in tea bags or infusers. However, tea production, importation, and packaging are regulated by the USDA. Furthermore, the USDA regulates instant tea mixes, which include decaffeinated, black, or green teas.