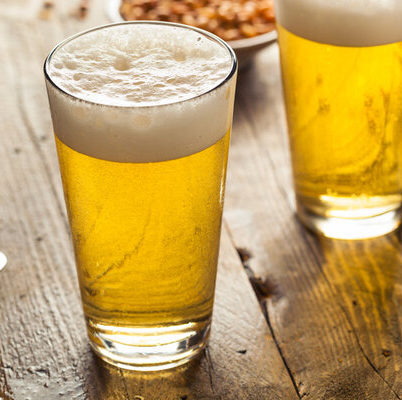 Pilsner is a type of pale lager made with light malt and to which hops have been added. It is a bottom fermented alcoholic drink named after the Czech city where it first originated. The first ever drink of this type was Pilsner Urquell, which is still in production today.

The top 9 most popular Pilsner brands on the market are:

During the 19th century, the beer quality in Europe had deteriorated and was especially bad in Pilsen in the Czech Republic. The citizens revolted and poured 36 kegs of beer into the streets in front of the City Hall and began building a new brewery. They hired two Bavarians, an architect called Martin Stelzer and a brewer called Josef Groll. Groll toured different breweries throughout Europe and learnt different techniques before inventing the Pilsner style. As railroad transportation spread, this beer quickly traveled to the rest of Europe, and then, to the Americas through German immigrants.

The nutritional profile for a 12 fluid ounce bottle of Pilsner is: 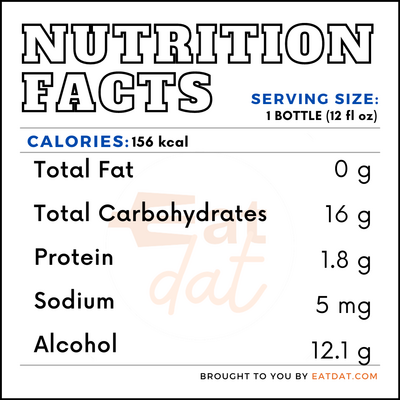 According to research, regular beer consumption can lead to increased cholesterol levels. Nonetheless, this beverage may have a beneficial effect on the endothelial function. Additionally, beer may contain a significant amount of polyphenols, folate, and choline, as well as trace amounts of calcium, iron, magnesium, phosphorus, potassium, sodium, zinc, copper, manganese, selenium, fluoride, and silicon. In addition, this drink provides antioxidant, anti-diabetic, anticancer, and anti-inflammatory effects.

However, like any other alcoholic drink, Pilsner has its downsides. Overconsumption of this drink can result in a change in the brain’s functioning patterns, liver cirrhosis, pancreatitis, heart problems, strokes, different types of cancers, as well as affect overall immunity.

Most Pilsner beers have an alcohol content of between 4 to 6 percent. The Original Pilsner is brewed with malt made from barley which is germinated for just five days. An important component of the production is triple-decoction mashing, in which portions of the mash are drawn away, heated, and boiled, before returning back to the mash three times.

Saaz hops are preferably used and added to the wort, the liquid extracted during the mashing process. Then, the wort is cooled and aerated until fermentation takes place. After that, the lagering is done in stainless steel tanks for about 40 days. Finally, the beer is ready to be packaged. This beverage must be stored at 50 °F (10°C) if it is to retain a longer shelf life.

This pale lager is served in pints that are tall, slender, and tapered. This shape allows the glass to reveal the color and carbonation of the beer while maintaining the head. Also, this beverage can be used in cocktails and in cooking. Here are a few recipes to try:

Alcohol is regulated by the TTB in the US. Pilsner is defined as a malt beverage containing 0.5% or more alcohol by volume. It may only be produced in the Czech Republic. Other alcoholic beverages with a similar consistency and produced outside the Czech Republic must be called Pils.