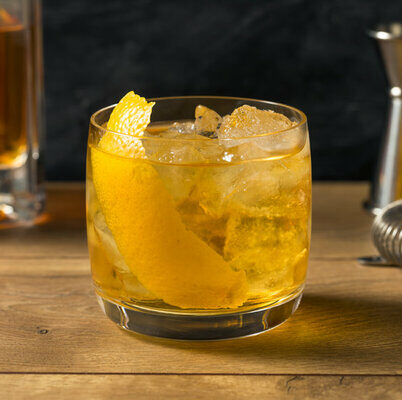 What is Rusty Nail?

Rusty Nail is a cocktail that is prepared by mixing Drambuie liqueur and Scotch whiskey. The cocktail specifically calls for a blended whiskey instead of a single malt variety. The Drambuie, which is made from honey, herbs, and spices, gives the drink hints of sweetness while the Scotch provides a smoky flavor.

The cocktail was a popular drink in the 1960s and was a favorite with the Rat Pack. Furthermore, it is an official cocktail of the International Bartenders Association (IBA).

The top 10 most popular whiskey-based cocktails are:

The Drambuie liqueur was invented at the beginning of the 20th century, so this cocktail was likely invented afterwards. Most historians credit the origin of this cocktail to the British Industries Fair in 1937 for combining Drambuie liqueur, Scotch whiskey, and bitters. Another story refers to the bartenders of 21 Club in New York City as the creator of the Rusty Nail. This cocktail was popular in the 1960s and 1970s, after which it became less ubiquitous. The story behind the name is that the bartender who invented it stirred the drink with a rusty nail. 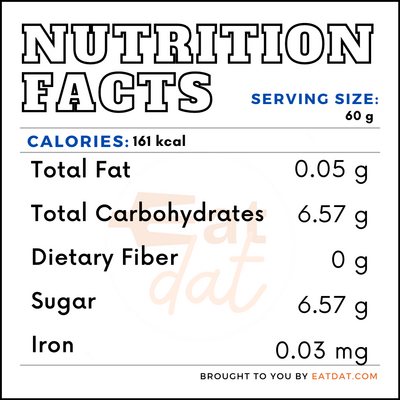 Because whiskey is distilled in copper stills, it contains copper, which helps in the creation of red blood cells, absorbs iron, boosts the immune system and protects cells. Furthermore, it prevents the onset of anemia and osteoporosis. Also, whiskey contains antioxidants, which help in preventing heart diseases. Additionally, the drink controls urate levels by promoting excretion of urate through urine, and can prevent gout and other uric acid diseases.

However, it is not recommended to drink whiskey on a regular basis. Overconsumption of alcohol can lead to several health problems, including affecting the brain’s functioning patterns and general lowering of immunity. Liver cirrhosis, pancreatitis, high blood pressure, stroke, and different types of cancers may also occur.

To prepare the Rusty Nail cocktail, the main ingredients required are the Scotch-based Drambuie liqueur and a blended Scotch whiskey. Bartenders usually select the alcohol for a great blend of smokiness and fruity sweetness. The two ingredients are put into a stirring glass with ice. Then, stir the liquid until it is chilled. Finally, the cocktail is served in an old-fashioned glass.

This is a versatile cocktail and has many variations available to suit different palates. Here are a few recipes:

Whiskey does not completely fall under FDA regulations in the US, unless it is an artisanal product. Instead, whiskey production has to comply with the TTB (Alcohol and Tobacco Tax and Trade Bureau) requirements. There are strict regulations regarding the production of whiskey and its labelling depending on the contents. However, the general definition of whiskey is that it is a distilled spirit made from a fermented mash of grain with less than 95% ABV and more than 40% ABV. There is no standard of identity available for Drambuie liqueur.