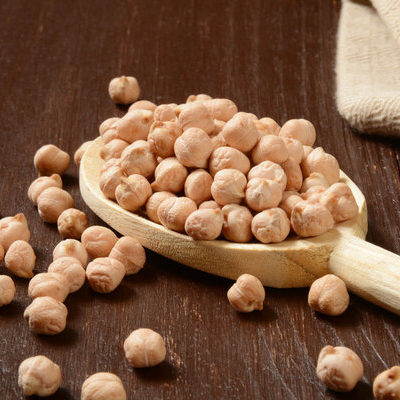 What are Garbanzo Beans?

Garbanzo beans are a type of legume in the Fabaceae plant family. There are two main types of garbanzo beans: kabuli and desi. The former is larger and light tan in color, while the latter has a darker brown color. Also, the desi variety has a stronger and sharper taste.

Some of the most popular garbanzo bean brands are:

These beans were one of the first legumes to be cultivated. They originated in Turkey and Syria about 11,000 years ago. They are one of the eight first crops at the origins of agriculture. Archaeological evidence shows that they were eaten in Turkey 7,500 years ago. The desi variety came first and then was exported into India, where the kabuli variety was developed.  Today, garbanzo beans are enjoyed throughout the globe. 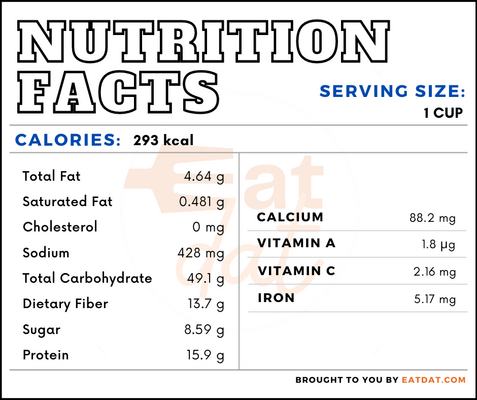 These beans are rich in micronutrients such as phosphorus, potassium, sodium, and folate. Also, they have calcium, iron, magnesium, selenium, choline, carotene, and vitamin K in decent quantities.

People who regularly consume garbanzo beans show much higher Healthy Eating Index 2005 (HEI-2005) scores. Regular consumption of these legumes may assist in weight management, as well as reducing the risk of diabetes and cardiovascular diseases. Apart from micronutrients, this legume also contains dietary bioactives such as phytic acid, sterols, tannins, carotenoids, and other polyphenols such as isoflavones, which are highly beneficial to human health.

India is the largest producer of garbanzo beans, followed by Australia, Myanmar, Pakistan, Turkey, Ethiopia, Russia, Iran, Mexico, the USA, Canada, and Tanzania. India alone accounts for 65 percent of the world’s production and Australia another 14 percent.

Garbanzo bean cultivation fixes more nitrogen to the soil, enhancing soil fertility for subsequent crops. Additionally, it is drought resistant and grows best in cool weather. Not to mention, it thrives on sandy or silt loam soils with good drainage. This legume is usually consumed after drying and then cooking. In some parts of the world, garbanzo beans are available in cans.

This a versatile and nutritious ingredient used in several dishes. Additionally, they are very important in Mediterranean, Middle Eastern, and South Asian cuisines. Here are a few recipes:

Garbanzo beans fall under the category of produce that is rarely consumed raw. The FDA classifies garbanzo beans as a Miscellaneous Bean and grades them under this category. However, the establishment for a specific garbanzo bean or chickpea category is underway for setting standards.