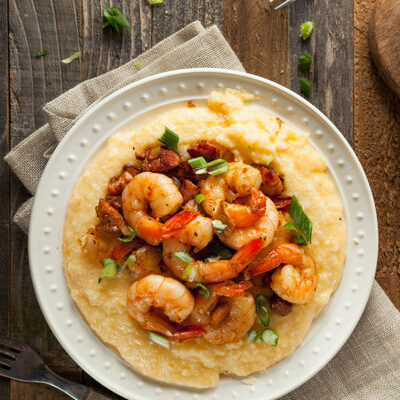 Grits is a type of porridge that originated in the United States. It has a smooth and thick consistency and a simple version would have a mild flavor to avoid overpowering the topping or side dish. The word itself means “coarse meal” in Old English. Made from boiled cornmeal, this porridge is often served with butter, cheese, sausage, bacon, or red-eye gravy.

Some of the most popular porridges around the world include:

This originated from the Muskogee tribe of the USA. Their staple diet included a dish called rockahomine, made from corn ground in a stone mill and boiled. This gave the corn a gritty texture. Also, corn was used as a form of currency, and early colonists were quickly exposed to it. Later, it became a very popular meal among the settlers to the south. Arthur Barlowe, a member of Sir Walter Raleigh’s expedition to North America also wrote about it and described it as a “very white, faire, and well tasted boiled corn”. In addition, there is writing mentioning this dish by Gullah slaves, who worked in the plantations of Georgia and South Carolina, and were given this food as rations. 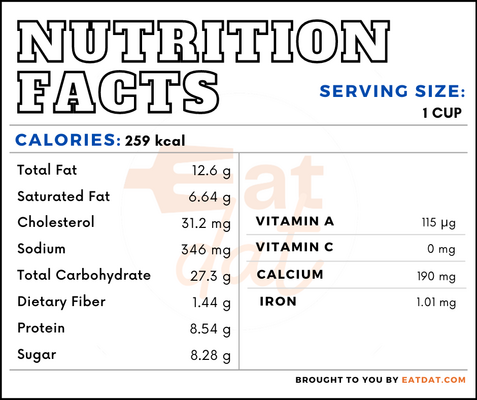 Grits are rich in calcium, phosphorus, sodium, vitamin A, and retinol. Also, they contain magnesium, potassium, selenium, folic acid, folate, and carotene. Corn is a good source of carotenoids and polyphenols, resulting in lower risk of degenerative diseases. Additionally, the antioxidants in it help in preventing diseases like cardiovascular diseases and cancers. Consumption of corn may help in promoting eye health due to the xanthophylls lutein and zeaxanthin. In addition, it reduces the risk of atherosclerosis, hyperlipidemia, diabetes, and obesity. This high-fiber food also increases satiety.

Quick-cooking and instant grits are widely available on the market. The commercial production of this food involves milling corn between two large stone wheels. The coarseness and size of the grits is dictated by how the wheels are set on top of one another. Then, the vibrations of this mill sends the particles through a system of mesh screens which filter them by size. Finally, they are sorted by fine, medium, and course, then packaged and stored until ready for sale.

This dish is a starchy dish that can take on different flavors, depending on the toppings or side dishes. Here are a few recipes to try:

According to the FDA, white corn meal is a food prepared by cleaning and grinding the white corn. The ground corn must have no more than 15 percent moisture and the fiber content must be at least 1.2 percent. Yellow corn meal adheres to the same definition, except that yellow corn is used instead of white corn.