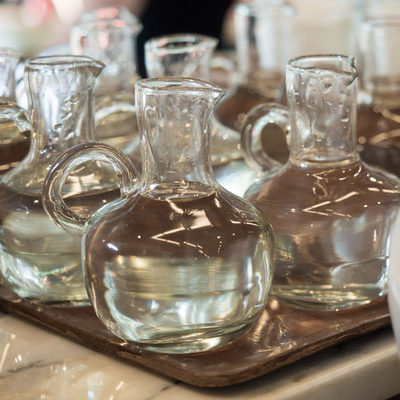 What is high fructose corn syrup?

High fructose corn syrup is a sweetener that is commonly used in candies, soft drinks, and some desserts.

According to UnlockFood, the most common uses are:

High fructose corn syrup was first developed in 1957 but didn’t become widespread until it’s process became more accessible. To become HFCS, it must be chemically altered to contain more fructose or “fruit sugar” than glucose.  Dr. Yoshiyuki Takasaki in Japan developed a more efficient and cheaper process for commercially producing this sweetener. By the mid-1970s and the mid-1980s, this syrup became the sweetener of choice in the United States. The main reason for that was the similarity in taste, as well as the fact that it improved stability, functionality, and was very easy to use. Large companies such as Pepsi and Coca-Cola reformulated their beverages to contain HFCS, after which many followed suit.

By the early 2000s, this syrup represented nearly half of all caloric sweeteners. In 2004, the controversy surrounding this was sparked when scientists published a white paper suggesting that there may be a link between HFCS and obesity. At a time when childhood obesity was rising in the US, many companies began reducing their use of high fructose corn syrup. This processed sweetener is very in demand with Americans eating 42 pounds of corn syrup a year.

Much like corn syrup, HFCS is used in cooking for its chemical composition. Its liquid consistency keeps crystals from forming, improving texture and elasticity. As it’s much sweeter than normal corn syrup, manufacturers can also use less of it to make something equally as sweet. In this way, they can cut production costs.

While many blame this sweetener for the rise of obesity in the US, scientists have concluded that there’s a lack of evidence to successfully prove these claims. The American Dietetic Association stated that while it may cause hypertriglyceridemia and gastrointestinal symptoms in susceptible individuals, if consumed following federal regulations it is safe. For a balanced diet, everyone should limit the number of refined sugars that they consume. The Dietary Guidelines for Americans cautions that no more than 10% of our daily calories should be made up of refined sugars. 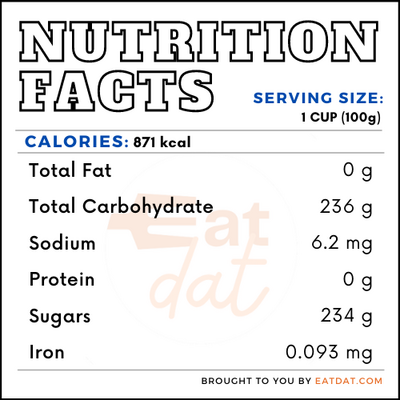 High fructose corn syrup is commercially produced from corn the “king of crops” in the US. The production of this syrup essentially liquifies corn starch into corn syrup, using enzymes and chemicals, converting the glucose and fructose contents. There are two types of HFCS: HFCS 42 and HFCS 55. The numbers indicate the percentage of fructose which they contain. HFCS 42 is often used in food and bakery items, while HFCS 55 mostly appears in soft drinks.

Karo is the largest producer of HFCS in the US. They recommend that this syrup be stored at room temperature. If it is exposed to light, it may change color, but this is not harmful in any way. HFCS is safe to eat for an indefinite amount of time, but consumers should follow the “Best By” date on the packaging for safe consumption.

This sweetener helps provide a smooth and chewy texture to desserts. Here are some popular recipes:

According to the FDA Code of Federal Regulations (21 CFR 184.1866), HFCS can only contain either 42% or 54% of fructose. The remaining ingredients in this should be glucose and water.