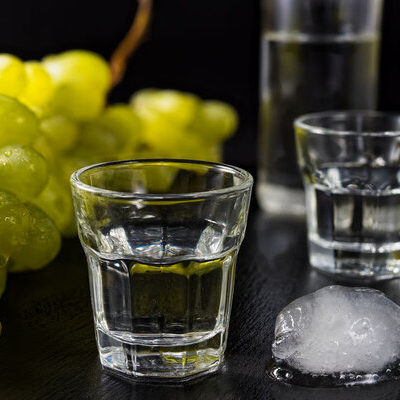 also known as Milk of Lions

The top six most popular brands of Arak are:

This alcoholic drink has a long history in Arabic countries. This beverage evolved during the invention of alembic distillation in Arabia around the 12th century. After its introduction, it became popular in the Middle East, particularly in Lebanon where it is often referred to as the country’s traditional drink. Home-brewed Arak is regularly exported to America and Europe for Lebanese individuals who cannot resist drinking it. This beverage has also experienced a small revival with younger generations of Lebanese nationals.

This alcoholic beverage performs a palate-cleansing function. Hence, it can remove the taste of other foods from the palate. Commonly consumed ice-cold, arak can also be enjoyed with tabbouleh or hummus.

A 1 ounce serving of this alcoholic beverage provides: 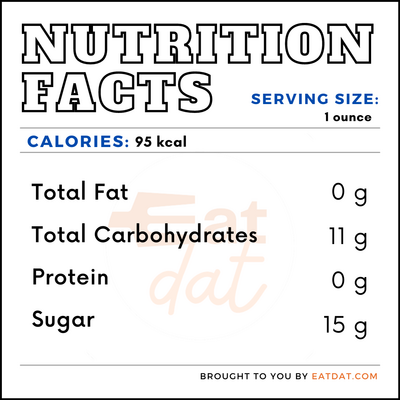 This alcoholic beverage has certain health benefits, such as improving blood flow, keeping the body warm, and boosting strength. It can also help improve stress levels and prevent stroke. Furthermore, it has a soothing effect that can improve wound healing and clear rashes.

However, when consumed in excess this alcoholic beverage can have negative effects on the body. Drinking too much alcohol may affect memory capability. Also, it can lead to gastritis, a particular health challenge that causes inflammation in the stomach and injury to the stomach wall.

Then, the top of the Karkeh is filled with water. Simultaneously, the lower part is heated to about 212°F to ensure that only the alcohol evaporates. Bear in mind that the first step produces pure alcohol, which is not recommended for drinking, and the second step produces Arak. This alcoholic drink should be stored in bottles and closed with a lid. Leaving it open will deteriorate the quality due to oxidation.

This spirit is used in making a variety of drinks. Some popular recipes include:

The FDA does not have any regulations regarding this alcoholic beverage. However, the TTB offers standards of identity for various types and classes of distilled spirits. The agency also monitors the import of alcohol, such as arak, into the United States.