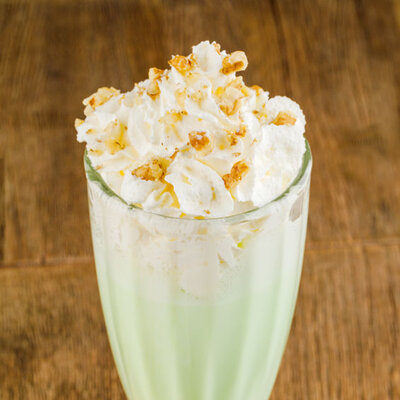 What is a Mastani?

Mastani is an Indian dessert that originated in the city of Pune. It is a type of thick milkshake with ice cream. This is sweet with a thick consistency and is usually eaten with a spoon. It was originally made with milk and ice cubes, topped with ice cream and rose syrup.

The top five most popular flavors include:

Mastani has been a summer drink in Pune for decades. It was named after a warrior princess who became a minister named Peshwa Bajirao’s mistress and lover. Another story has it that people would have the drink and then exclaim ‘mast!’, meaning awesome, and mastani was derived from the adjective. However, the credit for inventing the modern version of this dessert goes to Sharadrao Kondhalkar.

His father had a tobacco shop in the heart of the city. Eventually, Kondhalkar took over and started selling cold drinks and ice cream. In 1967, he changed the name of the shop to Sujata Mastani, after his daughter, and reinvented the recipe. Today, this is a popular dessert in Pune, though not well-known outside of the city.

One cup of mastani contains: 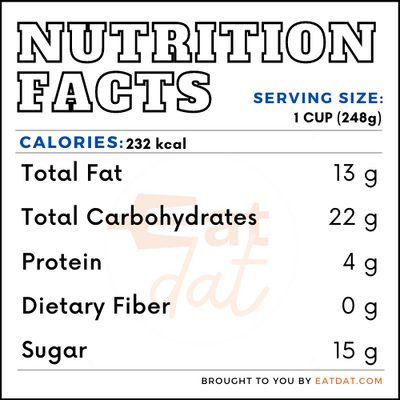 Mastanis contain milk, which is a good source of protein and calcium, as well as a host of micronutrients, including phosphorus, magnesium, sodium, potassium, and sulfur. They also contain ice cream, a source of healthy fats, as well as copper, cobalt, iodine, manganese, zinc, fluorine, molybdenum, and selenium. Dry fruits, used as toppings, are a good source of antioxidants, bioactive compounds, and micronutrients. Fruits are rich in carbohydrates and contain a number of vitamins and minerals, depending on which fruit is used. Nonetheless, this dessert has high levels of sugar and fat, which can lead to health problems. Therefore, it’s best to consume this dessert in moderation.

This dessert is prepared fresh and served. Fruits like mangoes, custard apple, and sapotas are blended with milk and sugar to make a thick milkshake. Then, this is poured into a glass to which a couple of scoops of ice cream is added. After that, it is garnished with plenty of dry fruits and chopped fruit pieces. For flavors such as tobacco and rose, flavored syrups are blended with flavored ice-cream.

This beverage can be made in different flavors. Here are a few popular recipes:

The FDA defines ice cream as a food produced by stirring and freezing dairy ingredients. Ice cream must contain at least 1.6 pounds of solids to the gallon and must have at least 10 percent milk fat. The FDA strictly regulates the other ingredients, including flavorings, that may be contained in ice cream.

In addition, milk also comes under the purview of the FDA, which defines it as the lacteal secretion of healthy cows. Milk must be free of colostrum and must be pasteurized. Other ingredients used in this dessert such as fruits, chocolate, and other flavors are also regulated by either FDA or USDA.