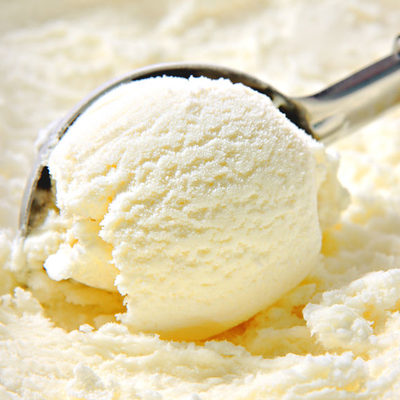 What is Ice Cream?

Ice cream is a frozen dessert made primarily of milk, cream, and sugar. It may or may not contain flavorings such as vanilla, chocolate, mango, peach, etc. There are thousands of flavors that have been created. Other variants include frozen custard, frozen yogurt, and non-dairy ice cream.

Though this dessert in its current form only came to being in the late 1800s, some form of this has been around for several centuries. A dish made of buffalo milk, flour, and camphor with ice was made during the Shang dynasty in China around 1600 BC. Another Chinese invention was a mixture of milk and rice packed in snow, which appeared to be prevalent in 200 BC. Ancient Romans also made this, or a form of it.

Iced drinks had been very popular in Arab countries. In the 17th century, sugar and milk were added to these drinks and sorbet was created in Italy, which is often considered as the first official ice cream. In France, fromage was created by flavoring ices with fruit and cream. Nicolas Audiger, who created fromage, also stirred the ices in order to make it fluffier. This dessert reached America through European settlers in the 1700s. The first ice cream parlor opened in New York in 1790.

This sweet dessert is a good source of protein, which helps in muscle building and is essential for growth and regeneration. The proteins found in this also contains essential amino acids. It is also a good source of minerals such as calcium, phosphorous, magnesium, sodium, potassium, and sulfur. In addition, it also contains copper, cobalt, iodine, manganese, zinc, fluorine, molybdenum, and selenium. This also contains healthy amounts of different essential vitamins and probiotics. All these essential nutrients in it help in combating osteoporosis, improving immunity and reproductive health, and provide other benefits. 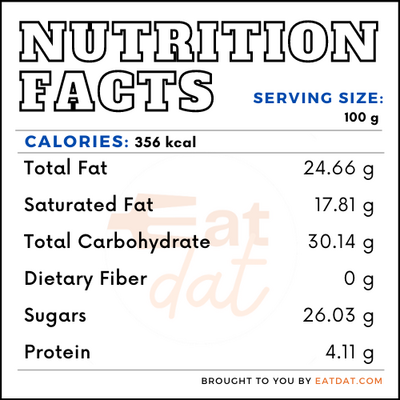 Most are produced commercially because of their lengthy preparation time and arduous processes. Apart from the basic ingredients of milk / cream, sugar / sweeteners, and flavoring, this also includes stabilizers and emulsifiers. Stabilizers are used to prevent the formation of ice crystals and ensure that the texture remains smooth. Emulsifiers ensure that the fat and water in this is bound together.

This dessert can be made in different flavors. It can also be fashioned into cakes. Here are a few interesting recipes:

The FDA defines this dessert as a food produced by stirring and freezing dairy ingredients. This must contain at least 1.6 pounds of solids to the gallon and must have at least 10 percent milk fat. The FDA strictly regulates the other ingredients, including flavorings, that may be contained in it.