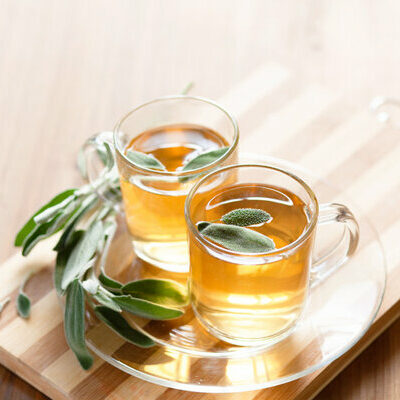 What is Sage Tea?

Sage tea is an infusion made from sage and water. Sage is an herb that has a distinctive and pungent flavor. Dried sage leaves are also available in prepared tea bags or loose leaf form for brewing into a drink. This beverage is not actually tea, but a type of herbal tea.

Some of the most popular sage tea brands are:

Sage has a long history, and was used as a medicinal plant in various ancient civilizations. The ancient Greeks and Romans used the herb to preserve meat. It is native to the Mediterranean region and was used by ancient Romans to aid digestion and by ancient Egyptians for fertility. Pedanius Dioscorides, a Roman physician, noted that sage is one of the most important herbs of the time. Sage tea was very popular in France and the Chinese adopted this practice, trading green tea for sage tea. Charlemagne promoted the use of sage and ensured that it was grown in all monasteries, a practice that is followed till date. 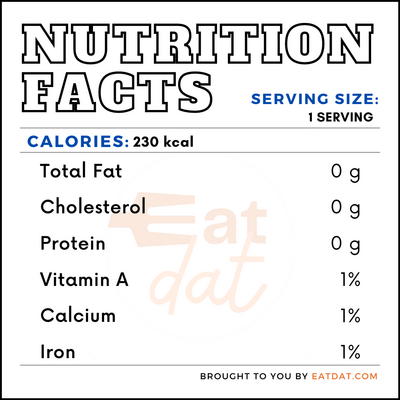 *Percentages are based on the required daily intake

Sage tea is rich in several micronutrients including key vitamins such as vitamins A, C, E, and K, as well as B-complex vitamins such as folate, niacin, pyridoxine, riboflavin, and thiamin. In addition, sage also contains minerals such as potassium, calcium, copper, iron, magnesium, manganese, and zinc. Furthermore, it is a rich source of flavonoids and polyphenolic compounds.

The official name of sage, Salvia officinalis, comes from the Latin word ‘to heal’ and was used extensively as a medicinal herb. They were traditionally used to treat digestive problems, respiratory problems such as bronchitis, asthma, and cough, inflammation, depression, and other diseases. The antioxidants in sage do actually help in treating the above and may also delay age-associated cognitive decline. Also, the herb helps in combating diseases such as depression, dementia, obesity, diabetes, lupus, cardiovascular diseases, and cancer.

Most sage in the world is still collected from the wild. However, there are significant sage cultivations around the world, especially in the countries of Albania, Bulgaria, Croatia, Germany, Poland, Romania, Serbia and Montenegro, Spain, the USA, Bosnia and Herzegovina, Croatia, Morocco, and Turkey.

Sage tea is prepared with the leaves from the sage plant. The drink is prepared by first boiling water and then adding sage leaves to it, allowing it to steep for a while. Once it is steeped to the desired strength, the liquid is strained into a cup and consumed.

Additionally, sage tea may be sold loose or in tea bags. Iced sage tea is also a popular product.

There are different variations of sage tea. Sage can be paired with other roots and herbs to create different concoctions. Here are a few recipes to try:

Sage falls under the category of generally recognized as safe (GRAS). Also, sage is classified under spice and other natural seasonings and flavorings.