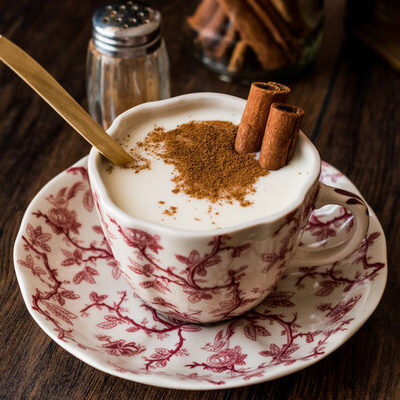 Salep is a flour made from the tubers of the orchid plant. It may be prepared from the roots of different species of orchids. The roots are dug up, dried, and ground into a flour which is used to make beverages and desserts. Salep has a mild and creamy flavor and spices and sweeteners are added to it while making dishes.

Some of the most popular winter drinks in Turkey are:

This drink originated in the Anatolia region of Turkey in the 8th century. After the Islamic conquest by the Seljuks, alcohol was banned in the region and other beverages gradually became more popular. This ingredient became a staple in Ottoman kitchens and was used in preparing different drinks and desserts. England and some parts of Europe had a brief fascination with salep in the 16th century. Today, it is still a popular drink in Turkey and other Arab and Mediterranean countries but has become very expensive due to unavailability of the orchid and environmental concerns. 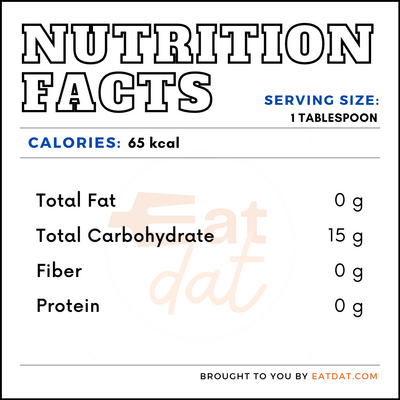 Salep contains nitrogenous materials, glucose, protein, and antioxidants such as ferulic acid, quercetin, daucosterol, and cirsiliol, steroids, and glucomannan. It may help in alleviating the symptoms of diarrhea, cough, and impotency. Additionally, it has a beneficial effect on liver function.

35 species of the orchid plant are used to make this drink. First, the tubers are collected and then cleaned, boiled in water, milk, or ayran. This step renders the enzymes in the roots inactive and prevents them from growing again. Then, the roots are dried and ground into a flour that is used in preparing different dishes. The drink made from the flour goes by the same name.

Turkey is the main producer of this flour. Other top countries are Greece, Iran, Iraq, and Albania. However, due to environmental concerns wherein several species of orchid are facing extinction due to widespread consumption, it has been banned for export. It takes 1000 orchids to prepare 1 kg of the flour. Environmentalists are now calling for a complete ban on this product.

This four is mainly used to prepare a hot drink with milk. Also, other uses include desserts. Here are a few recipes to try:

There are no regulations regarding salep in the US. Turkey prohibits the export of orchids and its tubers from which salep flour is made.