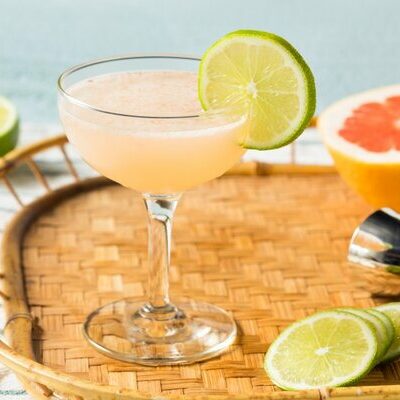 What is White Rum?

White rum is a variety of rum, which is a liquor made using sugarcane molasses or juice. The sugarcane is allowed to ferment and then aged in oak barrels. There are many different types of rum, including dark rum, white rum, spiced rum, spiced rum, and brown rum. White rum is filtered after the aging process in order to remove the color.

Some of the best white rum brands are:

Rum originates from the Caribbean islands. Sugarcane was introduced into the colonies by the Spanish, and plantations were established by the colonists. Sugar was widely produced in the region, but the sugar production led to a by-product of molasses that was going to waste. Someone experimented with the molasses and discovered rum quite by accident. The first known rum distillation took place in 1620. By the 18th century, it was used as a currency for payment to sailors and soldiers. 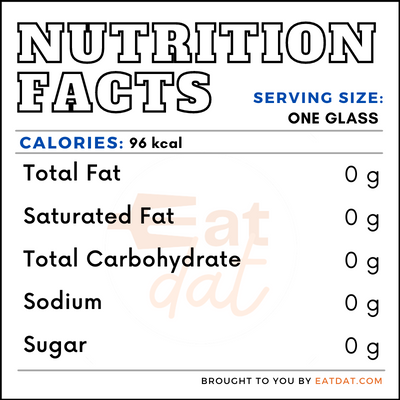 Consuming too much white rum can lead to several health problems, such as increase in the risk of heart disease, liver cirrhosis, pancreatitis, high blood pressure, stroke, diabetes, cancer, as well as obesity, depression, and aging. It is best to consume white rum responsibly and in moderation.

Rum is prepared from sugarcane juice or sugarcane molasses. First, the sugarcane is cut close to the ground so as to retain the part with the highest sugar content. Then, the cane is washed, chopped into small pieces, and pressed to bring out the juice. Next, the water and the sugar in the juice are separated, leading to the formation of molasses. The molasses are allowed to be fermented and then distilled in copper pots. After that, the rum is an aged spirit and it is traditionally done in oak barrels. For white rum, the liquid undergoes a final step of filtering to remove the dark color of the rum.

This rum is mainly used in cocktails due to its lighter flavor. It may also be added to baked goods and in marinades. Here are a few recipes:

Rum is defined by the TTB as a spirit distilled from the fermented juice of sugar cane, sugar cane syrup, sugar cane molasses or other sugar cane by-products and bottled at not less than 40% ABV.