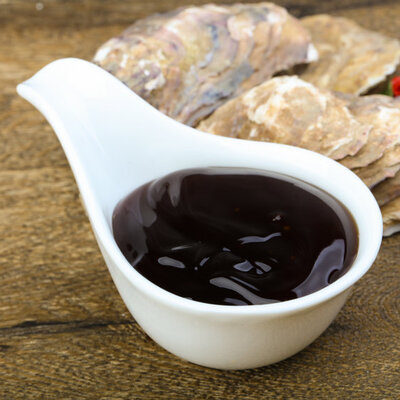 What is Oyster Sauce?

Oyster sauce is a sauce made from caramelized oyster juices. This sauce is dark brown in color and has a thick and syrupy texture. It has a salty and sweet taste and is rich in umami and savory flavors. Salt, sugar, soy sauce, cornstarch, and MSG may be added to this product.

The top 9 most popular brands are:

Thiis sauce was invented in 1888 in Nanshui, China. A man called Lee Kum Sheung had a food stall in which he served oyster soup. One day, he left the soup simmering on the stove and got distracted. Several hours later, he realized that the soup had thickened into a viscous brown paste, rich in flavor. He tasted the sauce and began to sell it as a rice seasoning. It soon became popular and Lee set up his own company to sell his newly invented sauce. Today, the company sells different sauces and condiments, exporting them to different corners of the world. 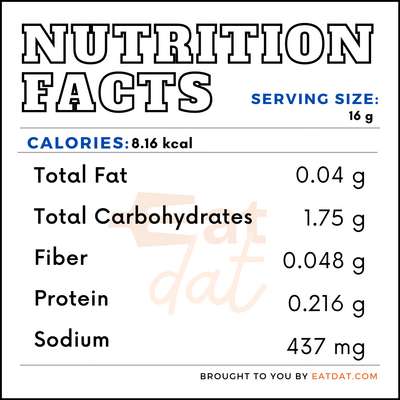 In addition, it also contains essential micronutrients such as calcium, phosphorus, potassium, sodium, and folate. Oysters are rich in micronutrients and their proteins compare favorably to that of other seafood. However, oyster sauce has among the highest sodium content. Therefore, it must be used in moderation.

For preparing this sauce, fresh oysters from brackish waters are used. First, the oysters are screened for their freshness, color, aroma, and other characteristics. Once the oysters are harvested, they are cleaned to remove all the sediments and cooked immediately while fresh. Then, other ingredients such as sugar and cornstarch are added into an oyster soup and the mixture is simmered for several hours until it concentrates into dark brown oyster extract. This sauce was even served abroad during China’s space mission in Shenzhou IX, X, and XI.

This sauce is used in moderation because of its rich flavor. It is usually a finishing sauce to top off a dish. Due to its intense taste, this sauce is often paired with bland foods either by itself or in a mix with other sauces. Also, it may be used for marinating meats and stir-frying. Here are some recipes to try:

The FDA strictly regulates fish and shellfish, including oysters. While oyster sauce is not explicitly mentioned in the Code of Federal Regulations, sauces fall under the category of foods generally recognized as safe. Additionally, they are classified as condiments.

Janice Leung Hayes, Made in Hong Kong: the history of Lee Kum Kee’s oyster sauce – so good it is served in space, Post Magazine, https://www.scmp.com/magazines/post-magazine/food-drink/article/2144707/made-hong-kong-history-lee-kum-kees-oyster-sauce