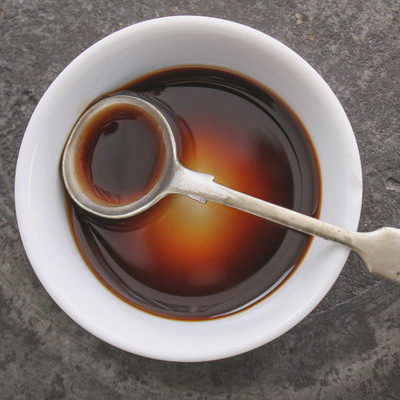 What is Worcestershire Sauce?

The depth of flavor comes from the fact that Worcestershire sauce uses separate fermented ingredients and then, ferments the blended ingredients together again. There are some vegan and vegetarian versions. 25 million bottles of this sauce are produced every year and are sold in 140 countries.

The most popular sauce brands are:

This sauce is of English origin and developed from an Indian recipe that included fish and vegetables. Legend has it that Lord Sandys, who was a governor of Bengal, returned home to Britain and missed this sauce. He asked his chemists, John Lea and William Perrins to find a substitute recipe. They did, but did not like it, and left it in their pantry, forgotten until it was cleaned a few years later. The fermented aged sauce was more to their liking, and the chemists began to sell the sauce, creating the Lea & Perrins company.

However, records show that there was no Lord Sandys, who was a governor in Bengal or India. Nonetheless, what is certain is that the sauce did originate in the town of Worcester (hence, the name) and Lea & Perrins was the first company to ever sell the sauce. Worcestershire was first sold in 1837. Their formula has not changed since.

A 100 mL serving of this sauce contains: 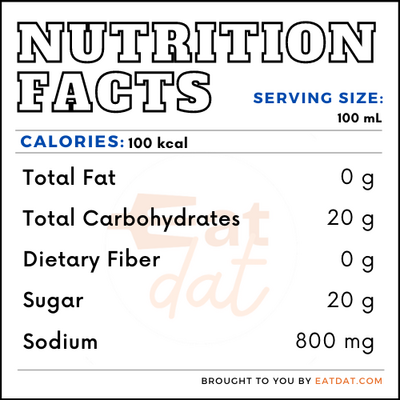 The sauce contains vitamins B6 & C, thiamine, and niacin, all of which help in boosting the immune system and improving bone and muscle health. Worcestershire also contains piperine,  a bioavailability enhancer, which promotes the availability of biological activity or the functioning of medicine. Overconsumption, however, can lead to kidney damage. The sauce is not gluten-free and must not be consumed by people with celiac disease. People suffering from high blood pressure also find it beneficial to moderate their use of the sauce.

The commercial production of this sauce begins with first fermenting the ingredients. These include red onions and garlic, which are matured for about 18 months. Anchovies are packed in salt and pickled for 2 years. These ingredients are then mixed together, and other ingredients and spices are added and again fermented for at least 6 weeks. The sauce is then pasteurized and cooled before bottling.

Once opened, this can be stored in the refrigerator or in a cool, dark place. It is best to retain it in its original bottle. An unopened bottle of Worcestershire sauce can remain fresh for up to 5 years, while an opened bottle needs to be consumed within a year.

This sauce can be used in different ways. It is used to prepare cocktails like Bloody Mary and Michelada or marinades for meat, vegetables, and tofu. It is often an ingredient used in soups, stews, and braises. It may also be used as a seasoning in salads and sandwiches. Here are a few recipes:

The USDA regulates the content and packaging of Worcestershire in the US. For Worcestershire sauce to be termed as such, it must contain water, vinegar, salt, sweeteners, tamarind, and molasses. It may also contain spices, vegetables, anchovies, and other ingredients. The FDA regulates the labeling of this sauce and details the permitted reference amounts and label statements for this product.