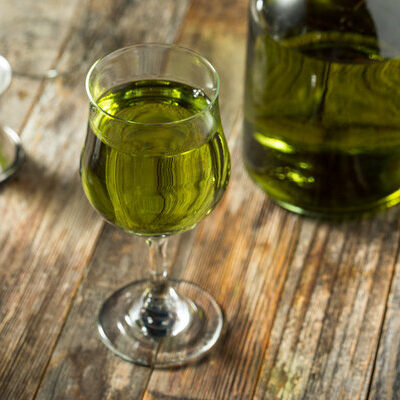 The Carthusian order was created in 1084 by St. Bruno at the Chartreuse Mountains in Grenoble. In 1605, François-Annibal d’Estrées, Duke of Estrées, presented the monastery with a mysterious manuscript which contained the recipe for ‘an elixir of long life’. The monks experimented with it and, eventually, in 1764 sent it to the Grand Chartreuse of Grenoble and Brother Jérôme Maubec tweaked the recipe to finally create the liqueur. However, the monastery was shut down during the French Revolution and the monks fled. After the defeat of Napoleon Bonaparte, the Carthusians could finally return to France, where they picked up the liqueur production again.

In 1840, they modified the recipe to soften it, and also invented other versions. The monks were exiled again in 1903 and began liqueur production in Spain, which they called Tarragona after the region where it was produced. Meanwhile, the French government sold off the distillery to Compagnie Fermière de la Grande-Chartreuse, which eventually closed down. The monks returned back in 1921 and local merchants banded together to purchase back the recipe from the company and handed it to the monks. Thus, the liqueur has a long and colorful history. 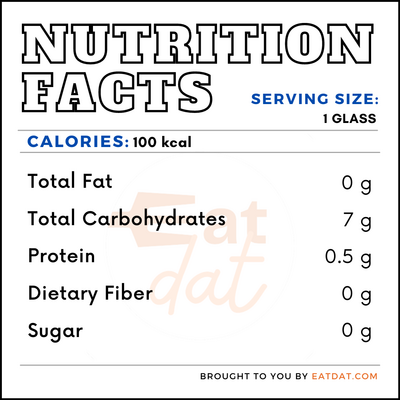 The herbs in the liqueur help with immune building, and people used it to treat colds in the past. Also, this liqueur has a reputation for enhancing the general well-being of those who drink it. As a less alcoholic beverage, it may be a healthier alternative to other liqueurs, although it should still be consumed in moderation.

The exact recipe of Chartreuse is unknown. Only two monks from the Chartreuse monastery in Vauvert may undertake the production of this liqueur. The current guardians of this recipe are Dom Benoit and Frère Jean-Jacques. 130 botanicals are used in preparing this liqueur, though the exact ones and their quantities are unclear. They are macerated in a sugar beet base spirit for six weeks, and then distilled and aged in uncharred French oak barrels.

There are different types of chartreuse. Green is the most popular one, but yellow and elixir végétal are also available.

To find the year a Chartreuse is bottled, the first three digits of the six-digit number on the gold band at the top of the bottle is added to 1084, the year of the establishment of the Carthusian order in Chartreuse. The next three digits represent the exact day of bottling during the year.

This liquor may be consumed straight or used in cocktails. The green variety is especially great in mixed drinks. Also, it is considered to be best paired with whiskey. Here are a few recipes:

There is no standard of identity specified for Chartreuse. The liqueur’s recipe is unknown except by the monks of the Carthusian order located in France.

Corinne Mossati, Everything You Need to Know about Chartreuse, Cocktails & Bars, http://www.cocktailsandbars.com/everything-you-need-to-know-about-chartreuse/