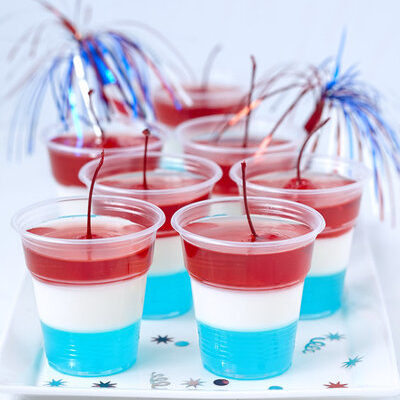 What is a Jell-O Shot?

Jell-O shots, informally known as jello shots, are an alcoholic dessert consumed as a shot. It comprises a gelatin and alcohol mixture that is set in the form of a jelly. Hard liquors like vodka, whiskey, and rum are usually used to prepare this alcoholic dish. They are often in bright, brilliant colors and provide a creative décor for the alcohol.

These shots may come in different flavors, such as:

These shots were invented by Tom Lehrer, mathematician and musician. In 1956, he mixed gelatin and alcohol to sneak into a military base for a Christmas party where alcohol was forbidden. The first ever Jell-O was a mixture of orange and vodka. However, this dish has been around since medieval times in Europe and was first mentioned in a cookbook from 1375, The Viandier of Taillevent, that mixed gelatin and wine to make aspic. Today, jell-o shots are a common sight at college parties in the United States. 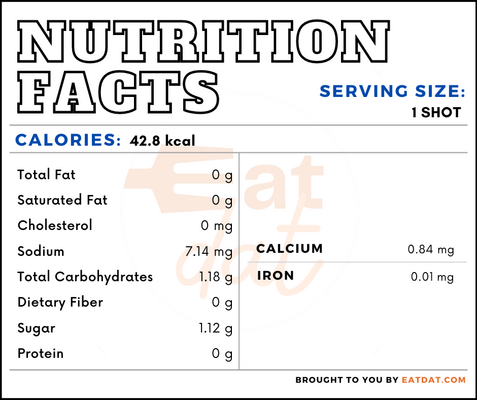 In addition, Jell-O shots also contain phosphorus, potassium, magnesium, and calcium. Like any other alcohol, overconsumption of Jell-O shots can result in a change in the brain’s functioning patterns, liver cirrhosis, pancreatitis, heart problems, strokes, different types of cancers, as well as affect overall immunity. Furthermore, Jell-O shots are believed to initiate underage drinkers into alcohol in the US, making it psychologically acceptable to drink more. Underage drinkers show a 14.5 percent of average alcohol consumption through these shots.

To prepare Jell-O shots, the basic ingredients required are gelatin powder, hot water, and alcohol. First, the powder is added to the hot water and stirred until it completely dissolves. Then, the mixture is allowed to cool and the alcohol is added to it. After that, the liquid is poured into containers and allowed to set. It must be kept in the refrigerator for at least 4 hours so that it becomes firm and ready to eat.

It is best to consume Jell-O shots within a couple of days. However, they can last up to five days, if stored properly in the refrigerator with a lid.

These shots are versatile and come in many flavors with different types of alcohol added in. To consume a Jell-O shot, use a toothpick and run it around the edge of the glass, loosening the jelly. Once the shot is free from the glass, pop it whole into the mouth. Here are a few recipes:

Alcohol is regulated by the TTB in the US. The most common types of alcohol used in Jell-O shots are vodka and rum. Vodka is defined as a spirit distilled from any material at or above 95 percent alcohol by volume. Rum is defined as spirit distilled from the fermented juice of sugar cane, sugar cane syrup, sugar cane molasses or other sugarcane by-products at less than 95% alcohol by volume.