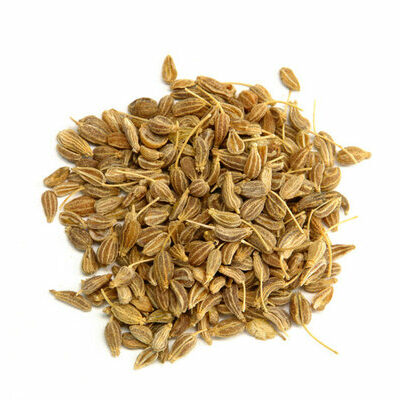 Aniseed is a spice belonging to the Apiaceae family that also includes cumin, coriander, dill, and parsley. The seeds are light brown in color and small in size. This spice may be used ground or whole and has a pungent and sharp taste that is similar to licorice.

Some common ways to use aniseed in the kitchen include:

Aniseed has been cultivated for at least 2,000 years in the Mediterranean region, specifically Egypt and Greece. Ancient Romans used it as a digestive during feasts. Also, some ancient civilizations used it as an aphrodisiac. In the Middle East, aniseed was so highly prized that it was used to pay taxes and tithes. The spice was transported to Central Europe during the Middle Ages, from where it spread around the world. 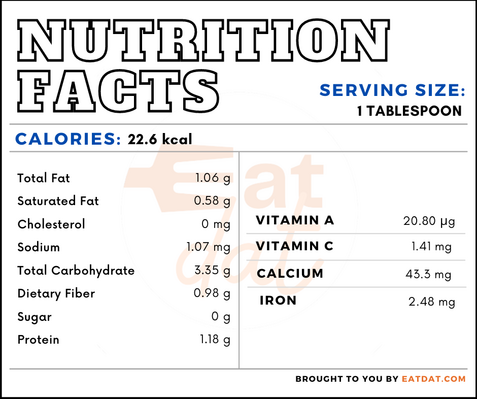 In addition, aniseed is rich in micronutrients such as calcium, magnesium, phosphorus, potassium, and vitamin A. Also, it contains sufficient amounts of iron, sodium, zinc, selenium, vitamin C, folate, and fatty acids. Aniseed has been traditionally used as a medicine for migraines, menstrual pains, and increasing milk production.

Recent research has affirmed these properties in the spice. Additionally, it has other significant properties such as antimicrobial, antiviral, antioxidant, antifungal, analgesic, and muscle relaxant properties. Regular consumption can help people in controlling diabetes and in managing gastrointestinal problems. Also, it may assist in better managing epileptic seizures. Furthermore, regular consumption of aniseed may prevent hot flashes in menopausal women.

The largest producers of aniseed are India, Mexico, Syria, Iran, China, Turkey, Russia, Egypt, Morocco, and Afghanistan. India alone produces about 74 percent of the world’s production. Aniseed production requires full sun and a well-drained alkaline soil to thrive. Once the plants are established, they have the ability to withstand drought. The flowers are harvested and stored until the seed heads are dried and separated.

This spice is extensively used in cooking and is good for flavoring baked goods, desserts, and charcuterie. In addition, some cocktails include this spice to achieve a specific flavor and taste. Some popular recipes are:

Aniseed is classified as a spice, which is defined as any aromatic vegetable substance in whole, broken, or ground form, whose function in food is seasoning rather than nutritional. Oil or other flavorings must not be removed from the product before being sold. This spice falls under the FDA’s generally recognized as safe category as well.