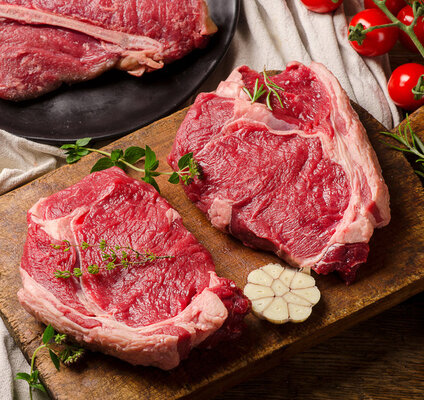 Beef is the culinary name for meat from cattle, which includes both cows and bulls. The best variety of this meat is thought to come from castrated bulls and unbred cows. Meat from different parts of the cattle are used for different dishes, and often provide a slight variety in texture and taste.

Some of the most popular beef dishes in the world are:

This meat has been consumed by humans since prehistory. Cave humans ate meat from aurochs, the ancestor of the modern cow, which is depicted in cave paintings. Aurochs originated in the Indian Subcontinent and then spread throughout Asia, Europe, and Africa. Around 8,000 years ago, humans began to domesticate wild animals, including cattle. This type of meat has been consumed throughout human history. In the 1500s, the Spanish conquistadors introduced cattle to the Americas, where buffalo had been the main meat. However, despite its widespread consumption, beef was only available to the wealthy on a regular basis and most people only ate it on special occasions. 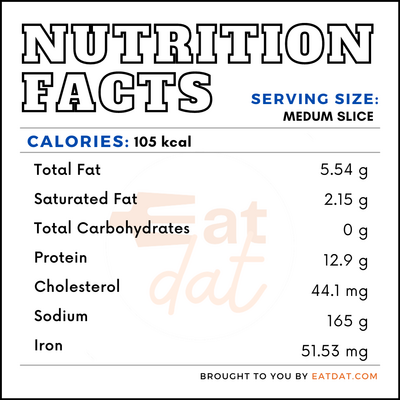 Also, this meat contains other essential micronutrients such as magnesium, phosphorus, potassium, zinc, selenium, and choline. However, high consumption of it can lead to diseases such as colon cancer, inflammatory diseases such as atherosclerosis, diabetes, rheumatoid arthritis, macular degeneration, as well as infertility. If consumed in moderation, this meat is a nutrient-dense food that increases the bioavailability of certain micronutrients.

The USA is the largest producer of this meat in the world. Brazil, China, India, and Argentina, along with the US, account for 70 percent of the world’s production. The beef industry is one of the largest food-based industries.

Farms which produce this meat keep a large number of cows, and calves are born once a year. At first, they live off their mother’s milk and are weaned off at about 6 months. Then, they are allowed to graze or eat other food, and then get sold off to the butchering company, where they are kept in bunks and fed with food such as roughage and grain to ensure that they gain weight. Around 18 to 22 months of age, they are sent off to the packing plant for slaughtering. Finally, the end product is packaged and sent out for distribution.

This meat can be cooked in a variety of ways, and incorporated into most cuisines. When it comes in contact with heat, it develops more flavors. Some of the more popular dishes that use this meat around the world include hamburgers, galbi, and rendang. Here are some recipes to try:

The USDA regulates all meat products, including beef, which is defined as meat from full-grown cattle about 2 years old. The main cattle breeds used for producing this meat are Angus, Hereford, Charolais, and Brahman. In the US, hormones are allowed to promote the growth of cattle. This food item’s grading is voluntary and ranges from Prime to Choice to Select.

The History of Beef, Hankering for History, https://hankeringforhistory.com/the-history-of-beef/