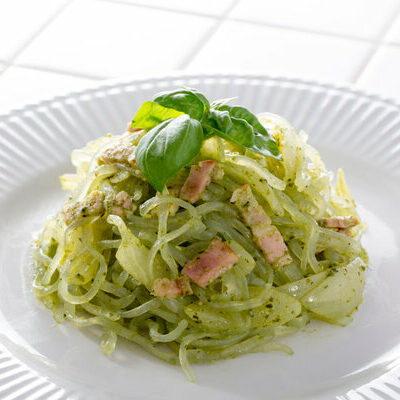 What is Shirataki Noodles?

Shirataki noodles are a type of noodles made from the konjac yam. The noodles are thin and glass white, and are mainly produced in the Kanto region of Japan. They have a chewy and rubbery texture, and can easily take on the flavor of the sauces with which they are cooked. Shirataki refers to the translucent appearance of the noodles, and is an amalgamation of the Japanese words shira, meaning white, and taki, meaning waterfall.

The top 9 most popular shirataki noodle brands are:

Konjac root has been consumed in East Asian countries for more than 1,500 years, as both a food and traditional medicine. It probably originated in China and made its way to Japan about 800 years ago. There it became an instant hit with the royal family, who were the only ones to have access to it. Over the last 100 years, it has become a staple food in Japan as well as in many other Asian countries. 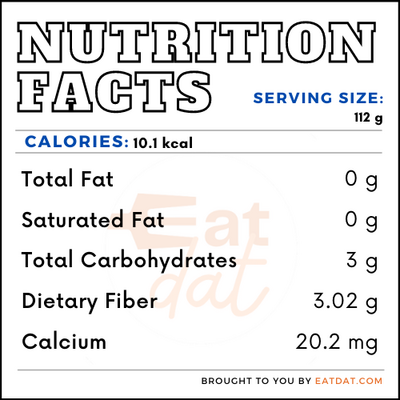 Shirataki noodles may help in increasing satiety, improving digestion, maintaining proper blood glucose levels, and preventing obesity. Regular consumption may help protect the intestine, prevent diabetes, as well as offer prebiotic and anti-inflammatory properties. However, there are also some side effects to these noodles, including bloating, gas, constipation, or diarrhea. It is best to avoid overconsumption of shirataki noodles, if you are experiencing these side effects.

The first step in preparing shirataki noodles is drying konjac root and grinding it into a flour. Then, the flour is mixed with water and lime and boiled until it thickens into a glutinous mass. Finally, it is shaped into the noodles. The noodles need to be kept in liquid so that they don’t dry out.

Konjac root has been banned in Australia due to the potential hazards of choking and stomach blocking. However, the noodles themselves are allowed.

These noodles are used in Japanese cooking as a digestive to clear out toxins. Also, they are used as a base to which flavors are added. Here are a few recipes:

There are no current standards of identity for shirataki noodles.

The History and Evolution of Konjac Foods, Nu Pasta, https://www.nupasta.com/us/the-history-and-evolution-of-konjac-foods