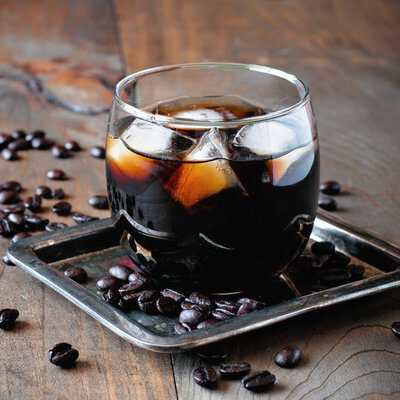 What is Coffee Liqueur?

Some of the best caffè borghetti brands are:

This liqueur was invented in Italy in 1860 by Ugo Borghetti, owner of Caffè Sport. He provided the passengers on the newly built Pescara – Ancona railway line with his new invention, and it quickly became popular. Borghetti moved to Rome and began to produce on a larger scale. Today, this liqueuer is known as Caffè Borghetti in Italy. However, coffee liqueur became more accessible and well-known around the world when the Alvarez brothers (coffee producers) persuaded Blanco (an alcohol producer) to add their coffee to his liquor. The now famous brand Kahlúa was thus born in 1930 and later manufactured in 1936. 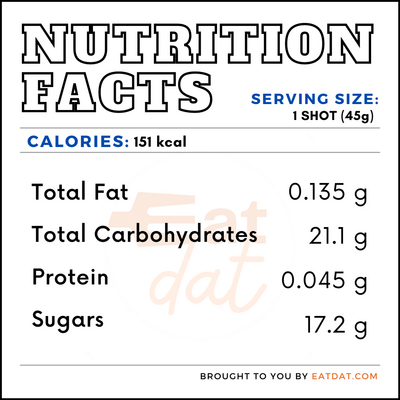 Also, this liqueur contains decent amounts of potassium. This liqueur has between 20 to 35 percent ABV, depending on the brand. However, overconsumption can lead to several health problems, including affecting the brain’s functioning patterns and general lowering of immunity. Regular consumption of alcohol can increase the risk of heart disease, liver cirrhosis, pancreatitis, high blood pressure, stroke, diabetes, cancer, as well as obesity, depression, and aging. It is best to consume coffee liqueur responsibly and in moderation.

The production requires coffee, an alcohol base (usually rum), and sugar. First, the coffee beans are dried, de-husked, and aged for about 6 months before being roasted, ground, and brewed. Sugarcane is also crushed and juiced, then reduced to make molasses, which is fermented to produce the alcohol. Then, caramel and vanilla are added to the alcohol and coffee mix. Finally, the liqueur is rested for at least two months before filtering and bottling.

Any coffee liqueur must be stored in a cool and dark place, away from direct sunlight. An open bottle will begin to evaporate and lose flavor, so it is best to store it tightly sealed. The shelf life of the product is around two years. Homemade coffee liqueur can last for up to a few months.

The rich flavors of this liqueur make it a versatile ingredient in mixing cocktails. Also, it can be used in desserts to add an extra layer of flavor. Here are some popular recipes:

All alcohol related products are regulated by the Alcohol and Tobacco Tax and Trade Bureau (TTB) in the US. Liqueur is defined as flavored spirits mixed with fruits, flowers, plants, or juices. There is no specific standard of identity for coffee liqueur. Nonetheless, White Russian and Black Russian are recognized coffee-flavored liqueur cocktails.