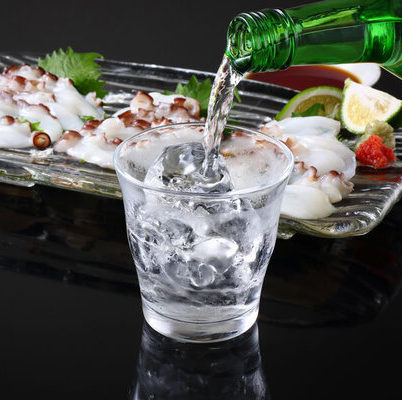 Shochu is an alcoholic drink of Japanese origin. It is a distilled alcohol traditionally made from rice, barley, sweet potatoes, buckwheat, or brown sugar. However, chestnuts, potatoes, and carrots may also be used. The taste of the beverage differs depending on its raw ingredients.

The top 10 most popular shochu brands are:

Shochu has a long history in Japan, which dates back 500 years. It was originally produced only in the Kyushu region but, today, is produced throughout Japan. However, the drink may have actually originated in Korea, where it is today known as soju. It was originally called awamori and was used for medicinal purposes by the Edo shogunate. The first written reference of this alcoholic beverage is in a shrine in Oguchi, where a carpenter had carved it in a graffiti reference.

A single serving has around 38 calories. The nutritional profile for this beverage is: 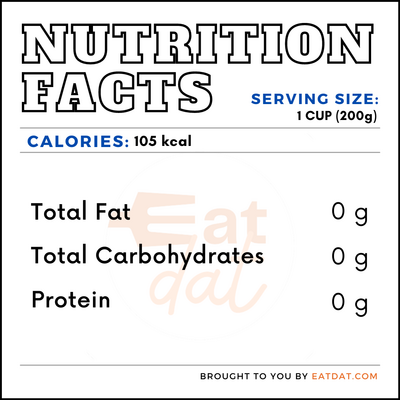 Consumption of shochu may reduce the risk of cardiovascular diseases, diabetes, and stroke. Additionally, it is beneficial for people to move from drinking other high alcohol drinks, such as sake and whiskey. Nonetheless, like any other alcoholic drink, this beverage has its downsides. Overconsumption of this beverage can result in a change in the brain’s functioning patterns, liver cirrhosis, pancreatitis, heart problems, strokes, different types of cancers, as well as affect overall immunity.

The production of this alcoholic beverage is similar to that of awamori. Commercially produced shochu has two types: honkaku and korui. Honkaku refers to a single distilled alcohol, while the korui variety may be distilled multiple times. Honkaku is considered to be of the highest quality and brings out the flavors of the major ingredients much better.

Shochu is prepared by first mixing the main ingredients (rice, barley, sweet potato, chestnut, etc.) with yeast and water, then fermenting. After that, the liquid is distilled and matured before bottling. This alcoholic beverage has an ABV between 25 to 40 percent, though most brands fall on the lower side.  It is best stored in a cool area, away from direct sunlight to maintain a long shelf life.

This alcoholic beverage is popularly paired with satsuma fish cakes and basashi. It is often consumed with cold water but may also be consumed on the rocks. In winter, this liquor is combined with hot water to create a beverage called oyuwari. Additionally, it is an important ingredient in crafting mirin.

This beverage may also be used in preparing cocktails. Here are a few recipes:

Alcohol is regulated by the TTB (Alcohol and Tobacco Tax and Trade Bureau), unless it is an artisanal product, in which case it is regulated by the FDA. There are strict regulations regarding the governing of any type of distilled liquors. The proper class and type designation is yet to be defined for shochu. Nonetheless, it is grouped together with rice wine for regulatory and import reasons.