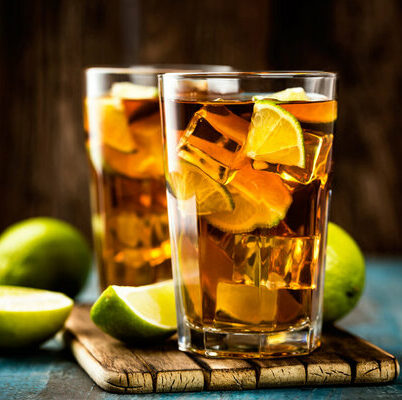 What is Long Island Iced Tea?

Long Island iced tea is a cocktail made with vodka, tequila, light rum, triple sec, gin, and cola. The cocktail is very high in alcohol content because of the mix of alcohol and the proportion of cola being relatively on the lower side. Also, the cocktail’s strongest notes are that of the flavor of gin. It is the cola, however, that gives the drink its signature amber color and the appearance of an iced tea.

Some popular cocktails that are deceptively strong include:

The creation of Long Island iced tea is credited to Robert Rosebud Butt, who invented it for a contest in 1972 with the challenge of mixing a cocktail with triple sec. The contest took place in Long Island, and the name took off from there. An earlier version of this cocktail was created in the 1920s during Prohibition era in the US in the borough of Long Island. The drink, known as Old Man Bishop, used maple syrup instead of cola and was often camouflaged as iced tea in public. 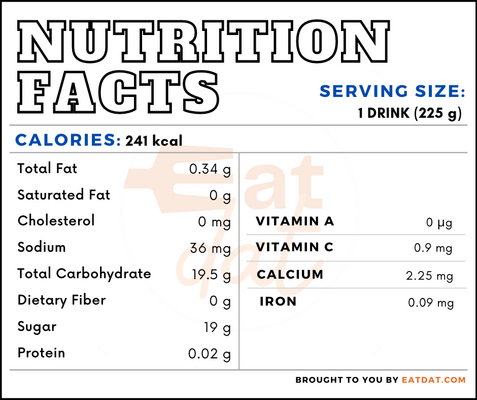 In addition, Long Island iced tea also has phosphorus and potassium. However, the alcohols used have no nutritional value and without any vitamins and minerals, have empty calories. Soft drink consumption may lead to obesity and increased risk of diabetes and cardiovascular diseases as well as metabolic syndrome. Nonetheless, overconsumption of alcohol can result in a change in the brain’s functioning patterns, liver cirrhosis, pancreatitis, heart problems, strokes, different types of cancers, as well as affect overall immunity. It is best to consume this cocktail responsibly and in moderation.

The preparation of a Long Island iced tea requires light rum, gin, vodka, tequila, and triple sec, as well as any type of cola. Lemon juice, lime juice, and sugar syrup are optional ingredients. All the ingredients except the cola are poured into a cocktail shaker with ice and shaken well. Then, the drink is topped up with some cola. It is usually served in a highball glass.

Due to the number of ingredients in the cocktail, Long Island iced tea can be varied vastly with just swapping out one ingredient. Here are a few recipes:

The TTB classifies gin as a product obtained by original distillation from mash, or by re-distillation of the distilled spirits, with juniper berries and other aromatics. Gin must be bottled at 80⁰ proof. Different types of gin are covered under this description. Also, vodka is defined as a neutral spirit distilled with charcoal and without any distinctive character, aroma, taste, or color. The TTB strictly regulates the production and import of alcohol, which must have 95 percent ABV and be bottled at no less than 40 percent ABV.